Bride of Frankenstein + The Haunting

Celebrating Halloween with classic horror films, The Bride of Frankenstein and The Haunting. Grand elaborate production versus innovative film techniques. Eric and Michael are still here to highlight the good in cinema. The Bride of Frankenstein gives you more to chew on than you’d expect. When you saw this for the show, you should have seen the 4K restoration. “We belong dead.” Leaving the audience wanting more Bride. The 1963 The Haunting, not one of the others. The many films and franchises that borrowed from The Haunting. Eric gives Michael a sleepy nap time. Dr. Sleep had a prequel. Surprisingly great camera techniques. Michael can’t stop insulting Podmanity, but join the Patreon anyway. 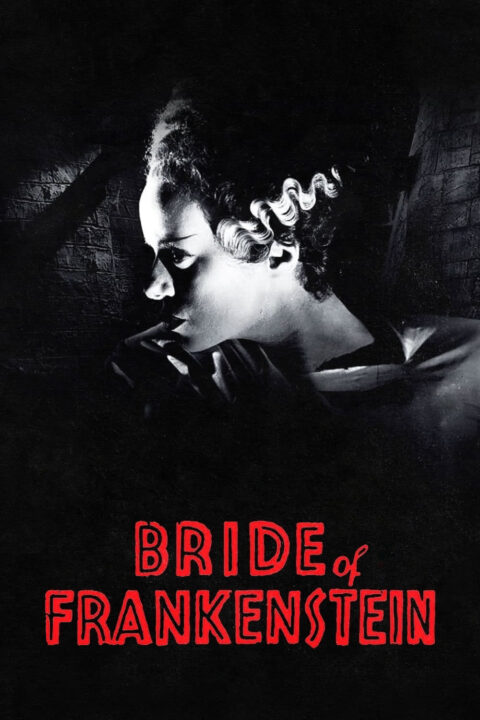 Mary Shelley reveals the main characters of her novel survived: Dr. Frankenstein, goaded by an even madder scientist, builds his monster a mate. 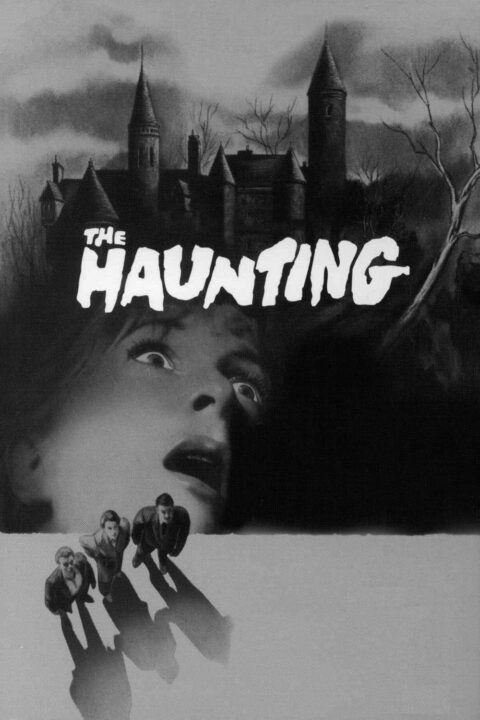 A scientist doing research on the paranormal invites two women to a haunted mansion. One of the participants soon starts losing her mind.