Taking another step toward understand writing and cinematography! Listening for David Mamet in America Buffalo and looking for Roger Deakins in The Company Men. Michael is proud of his experiment this year. Watching film without worrying what’s going on. You still can’t watch Double Feature. Unless you join the Patreon. American Buffalo is almost a bottle movie, almost written just for Alec Baldwin. Filling in a minimalist film with strong writing. Fucking yourself on a nickel deal. Disenfranchised white collar white men in The Company Men. Ben Affleck as a sad banker who likes boats. A film from the narrow window of time when rich white men weren’t largely hated. Sympathetic visual storytelling. Shooting for dramatic performances versus maximizing comedy. 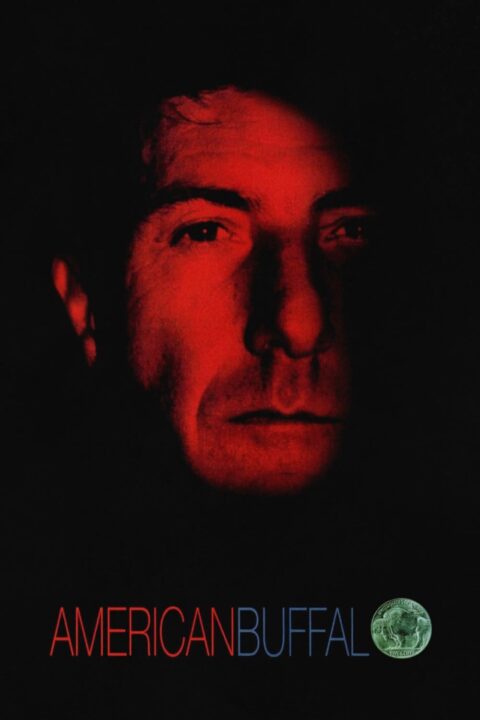 Long-repressed feelings of bitterness and betrayal explode when three inner-city losers plot the robbery of a valuable coin in a seedy second-hand junk shop. 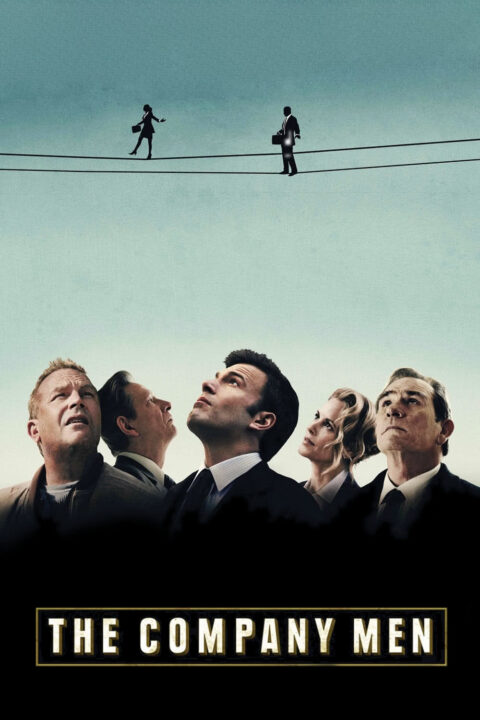 The story centers on a year in the life of three men trying to survive a round of corporate downsizing at a major company - and how that affects them, their families, and their communities.