Spiritual trilogies align as Double Feature covers a new pair of filmmakers. A freshly minted episode to begin Lucio Fulchi’s Gates of Hell trilogy and Krzysztof Kieślowski’s colors trilogy. Michael has a high thoughts lists and a silent colon. Giallo, cause that’s what you want. Pretend gore never hurt anybody. Polish director Kieślowski makes his first non-AC appearance on Double Feature. Did you know the French flag consists of three colors? A meditation on freedom, like the kind of freedom when your whole family dies. Art doesn’t need to worry about its audience liking it. Sometimes you know that everyone is going to make fun of your excessively heavy film, but you should make your excessively heavy film because fuck ’em. 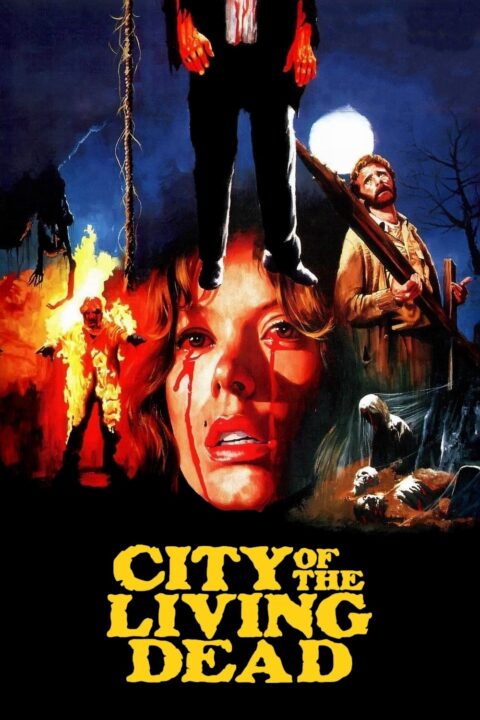 City of the Living Dead

A medium has a mysterious vision of a priest hanging himself... A seemingly dead woman awakes screaming in her coffin... And in the sleepy New England town of Dunwich, a girl vomits up her intestines and a local misfit has a drill bit ploughed into his cranium... These hallucionogenic often grotesque visions punctuate a skeletal story telling of a reporter and a psychic who must race against time to prevent hordes of rotting corpses spewing forth from the gates of hell... 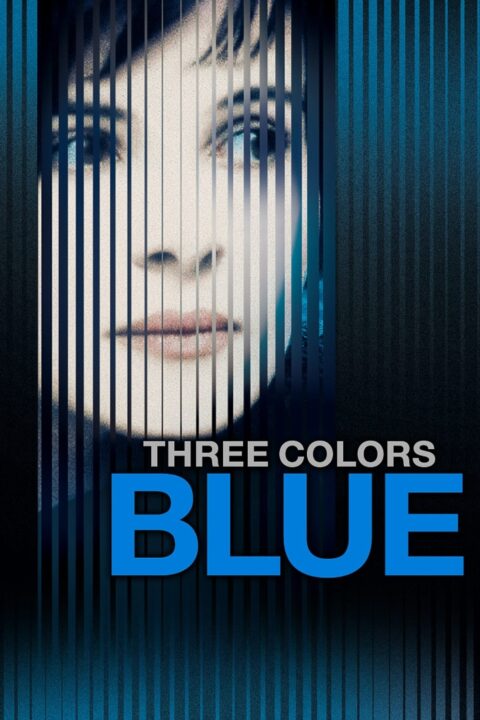 Julie is haunted by her grief after living through a tragic auto wreck that claimed the life of her composer husband and young daughter. Her initial reaction is to withdraw from her relationships, lock herself in her apartment and suppress her pain. But avoiding human interactions on the bustling streets of Paris proves impossible, and she eventually meets up with Olivier, an old friend who harbors a secret love for her, and who could draw her back to reality.