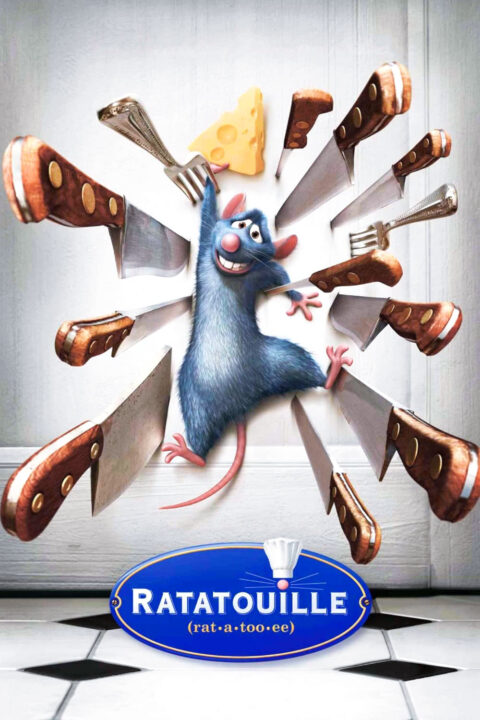 A rat named Remy dreams of becoming a great French chef despite his family's wishes and the obvious problem of being a rat in a decidedly rodent-phobic profession. When fate places Remy in the sewers of Paris, he finds himself ideally situated beneath a restaurant made famous by his culinary hero, Auguste Gusteau. Despite the apparent dangers of being an unlikely - and certainly unwanted - visitor in the kitchen of a fine French restaurant, Remy's passion for cooking soon sets into motion a hilarious and exciting rat race that turns the culinary world of Paris upside down. 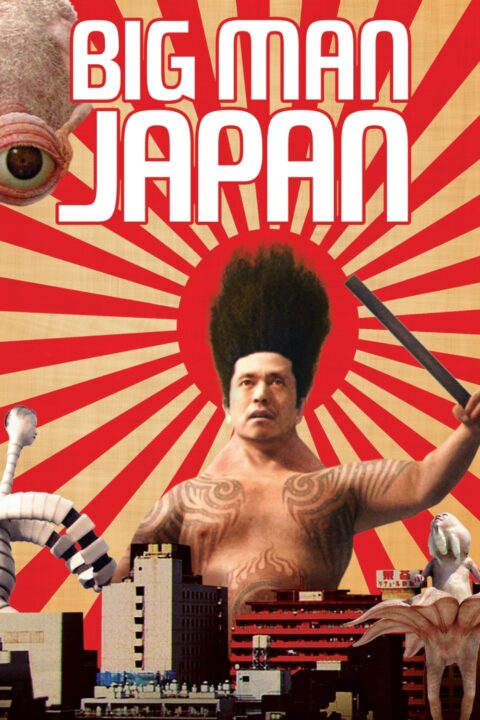 In this hilarious mockumentary, middle-aged Daisato (Hitoshi Matsumoto) -- a second-rate, third-generation superhero -- annoys his neighbors with the noise and destruction he causes on the job. But a heroic public image is the least of his concerns. Besides defending Japan from bizarre monsters, he must deal with an agent seeking to brand him with ads, a superhero grandfather with Alzheimer's and a family embarrassed by his incompetence.

This entry was posted in All Podcasts, Year 12 and tagged Brad Bird, Hitoshi Matsumoto. Bookmark the permalink.