Summer break has arrived. Eden Lake and The Wicker Man: two films about being in the wrong place at the wrong time and doing wrong. Hooded teens and Broken Britain come to your very American hosts with Eden Lake. Eric finally gets to talk about Eden Lake. Fighting children is somehow never considered okay. Machismo, intrusion, escalation of conflict, hopelessness, and razors. The Wicker Man, but not the NOT THE BEES one. Other things notably absent from the horror masterpiece, The Wicker Man: Nicolas Cage, in bear suit, punching an old woman in the face. Purging yourself of Nick Cage so you can enjoy the greatness of the original and the completely different, superior execution of the same story. Mystery cults and being in over one’s head. Religious ritual, sacrifice, and futility of prayer. 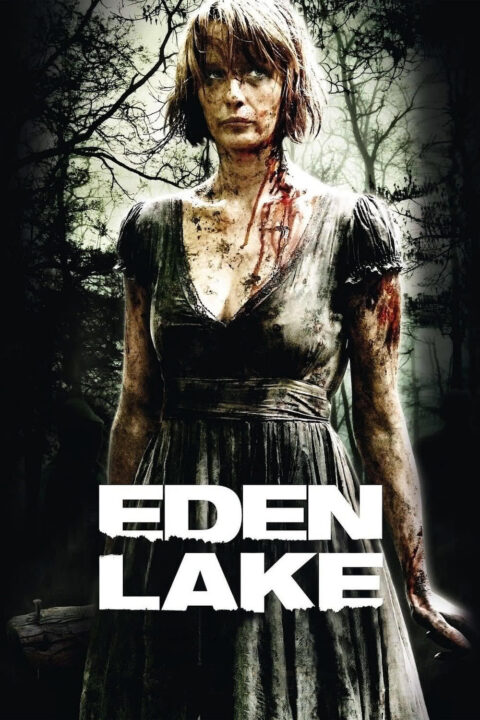 Eden Lake is a relentlessly tense and immaculately paced horror-thriller about modern youth gone wild. When a young couple goes to a remote wooded lake for a romantic getaway, their quiet weekend is shattered by an aggressive group of local kids. Rowdiness quickly turns to rage as the teens terrorize the couple in unimaginable ways, and a weekend outing becomes a bloody battle for survival. 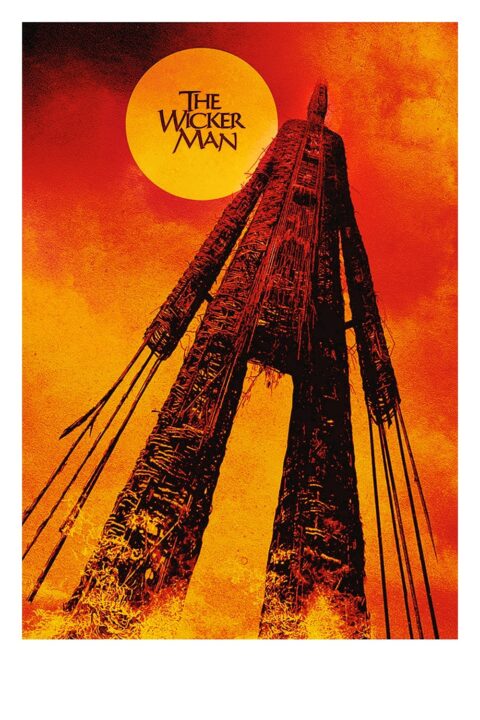 Police sergeant Neil Howie is called to an island village in search of a missing girl whom the locals claim never existed. Stranger still, however, are the rituals that take place there.