Get On the Bus + Chan is Missing

Road movies with non-white casts. Spike Lee’s Get On the Bus and Wayne Wang’s Chan is Missing. Get on the Patreon. Spike Lee’s contemporaneous Million Man March film is a bottle film and road film. But it’s not a Circle. Spike Lee does not care for subtlety because he’s too busy being right about shit. Resolving your infighting so you can unite to fight the bigger, shared problem. Go watch Chan is Missing. Racism against Asian Americans is probably not getting fixed until we fuck it out of each other. The film that laid the groundwork for terrible, big, dumb Asian American films like Crazy Rich Asians. It was all about the journey. Surpassing Citizen Kane without getting any of the recognition for it. Chan is Missing is a perfect film with imperfect marketing. Forcing yourself to watch incredible films instead of thinking they aren’t relatable for you. 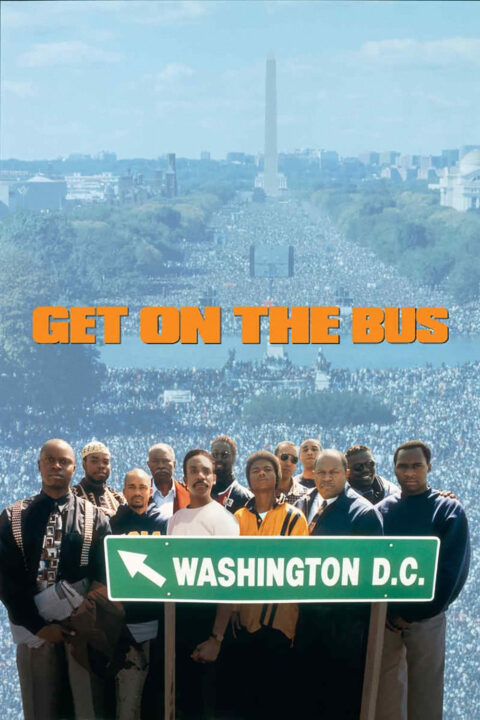 Get On the Bus

A disparate group of African-American men travel by bus to Washington, DC for the Million Man March. 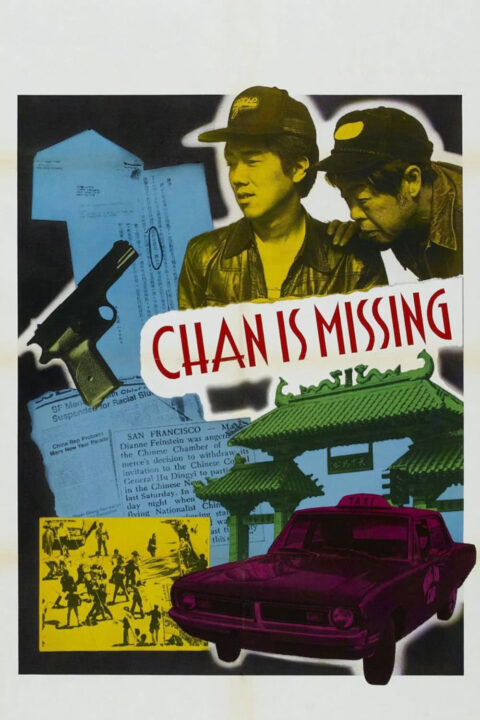 Two cab drivers search San Francisco's Chinatown for the mysterious Chan, who disappeared with their $4000.

This entry was posted in All Podcasts, Year 11 and tagged Spike Lee. Bookmark the permalink.