Horror, old and new. Gothic and The Changeling. Not the 2008 film. Or any of the other Changeling films. The spooky chair one and a definite article. Empty chairs that get lots of attention. Person vs House. Michael learns how to pronounce succession. The solid plots of old horror films. Choosing not to address the spooky stuff. Not giving the audience a release until the climax. Old school and modern risers. Production takes time. There are no answers to Gothic. Michael’s introduction to Gothic and terrible cuts of horror films. Eyeball nipples. Music that’s excited to be in the film. You cannot simply be told what Gothic is. 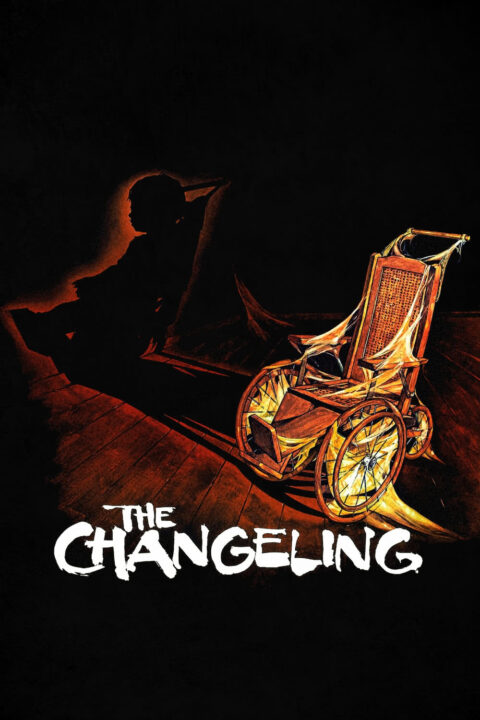 A man staying at a secluded historical mansion finds himself being haunted by the presence of a spectre. 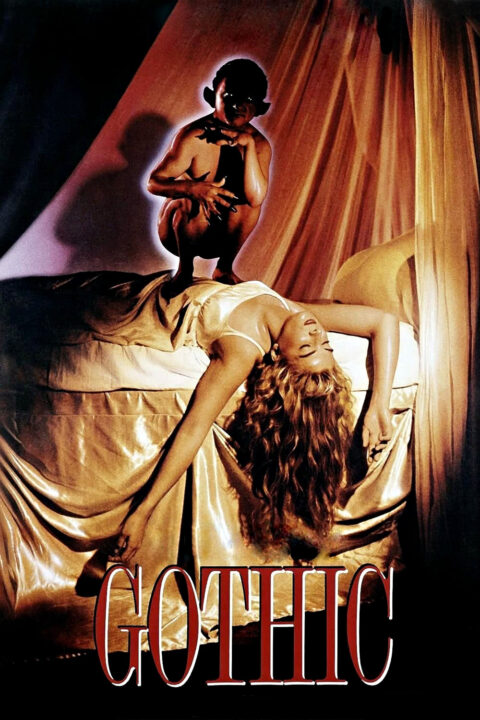 This entry was posted in All Podcasts, Year 11 and tagged Ken Russell. Bookmark the permalink.