Adult whimsey, the burden of eternal life, and the vision of Hayao Miyazaki contrasted against Guillermo del Toro. Howl’s Moving Castle. Early use of computers in animation. Animation that looks good has succeeded. Filmmakers should be free to explore, change, and grow. Miyazaki as an anti-war activist. War as background noise to Americans and in Howl’s Moving Castle. Enriching a film with weird characters. Secret Mexican Frankenstein. Unhinged Ron Perlman. ¿Como se dice gravitas en español? The State of American Cinema is … uh, let’s talk about that another time. 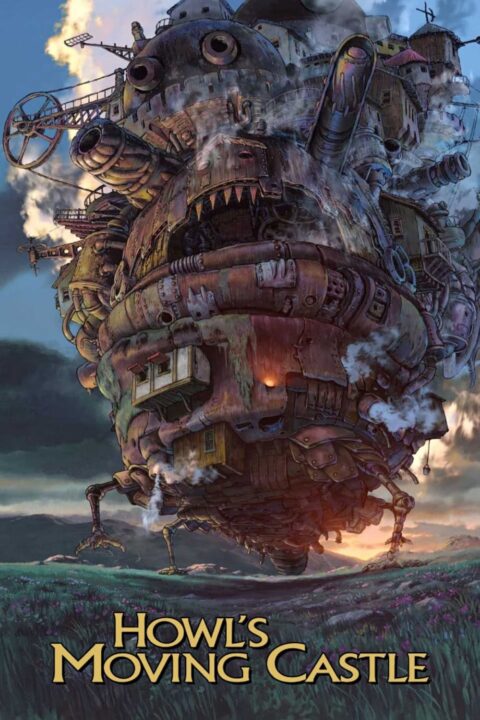 When Sophie, a shy young woman, is cursed with an old body by a spiteful witch, her only chance of breaking the spell lies with a self-indulgent yet insecure young wizard and his companions in his legged, walking castle. 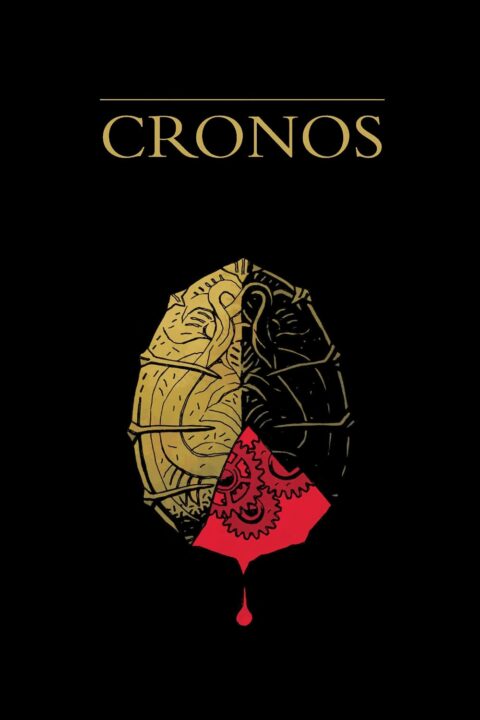 Faced with his own mortality, an ingenious alchemist tried to perfect an invention that would provide him with the key to eternal life. It was called the Cronos device. When he died more than 400 years later, he took the secrets of this remarkable device to the grave with him. Now, an elderly antiques dealer has found the hellish machine hidden in a statue and learns about its incredible powers. The more he uses the device, the younger he becomes...but nothing comes without a price. Life after death is just the beginning as this nerve-shattering thriller unfolds and the fountain of youth turns bloody.

This entry was posted in All Podcasts, Year 12 and tagged Guillermo del Toro, Hayao Miyazaki. Bookmark the permalink.