For Your Consideration + The Man Who Killed Don Quixote

Creating art kills humans. Other things that could be done For Your Consideration. Double Feature gets rained on. The happy warrior spirit of creation vs the nihilism of trying to get art made. Eric Thirteen performs for the patreons. Life on set. The drama of film production. For Your Consideration shows how rumors run wild. Double Feature fucks up Christopher Guest. The non-documentary Christopher Guest movie is the most honest. Terry Gilliam and the frustrating life of an artist. Art is hard. The story outside The Man Who Killed Don Quixote makes a call for not ignoring the real-life artist. 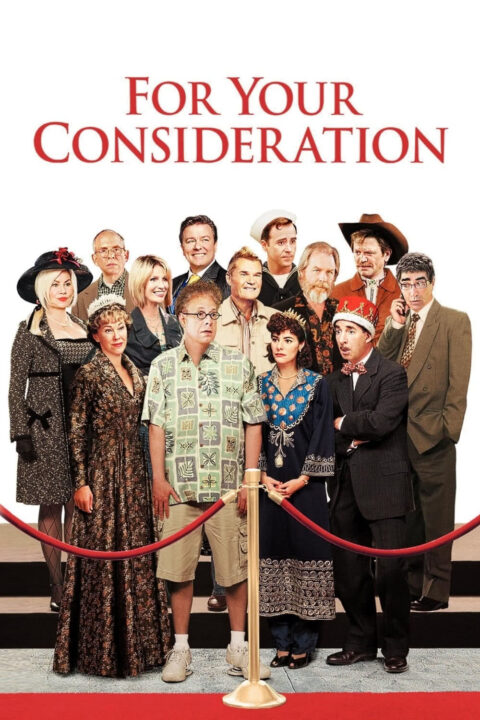 Three actors learn that their respective performances in the film "Home for Purim," a drama set in the mid-1940s American South, are generating award-season buzz. 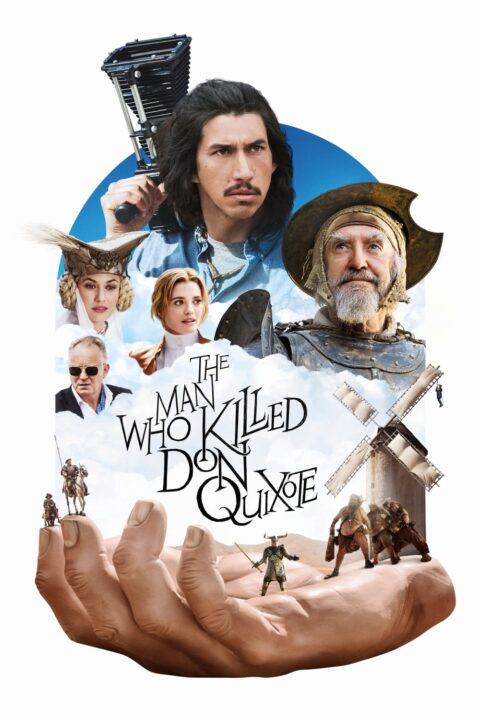 The Man Who Killed Don Quixote

Toby, a cynical film director finds himself trapped in the outrageous delusions of an old Spanish shoe-maker who believes himself to be Don Quixote. In the course of their comic and increasingly surreal adventures, Toby is forced to confront the tragic repercussions of a film he made in his idealistic youth.

This entry was posted in All Podcasts, Year 12 and tagged Christopher Guest, Terry Gilliam. Bookmark the permalink.