External and internal pressures. Double Feature covers an audience-directed horror movie, Prep School! After weeks of discussing the difficulties of creating independent film, Prep School offers the opportunity to support one. A discussion on the finer points of fucking up your classmates and doing horrible things. When the protagonist is too sad to be the in the movie. Institutions that protect their members from being punished by the laws and rules the rest of society adheres to. Firestarter, the first and basically only film about starting a fire with your mind. A secret alternate plot within Firestarter. Michael finds joy in murdering some parents. Where the fuck are all the pyrokinesis movies? 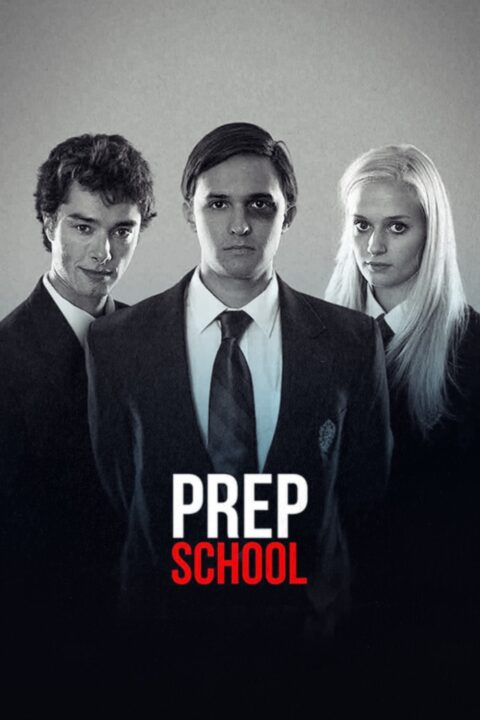 When the star player of an elite prep school rugby team suffers an emotional collapse, his friends and teammates respond in their own ways, ranging from heroic to horrifying. 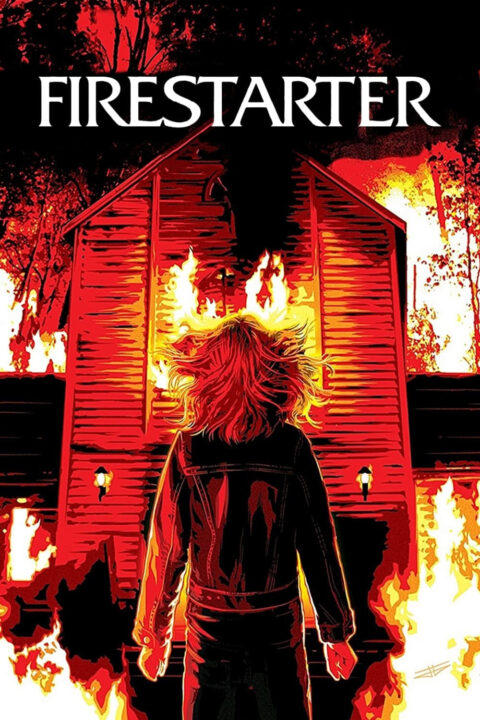 A couple who participated in a potent medical experiment gain telekinetic ability and then have a child who is pyrokinetic.