The Jerk + The Master

These fucking guys. On this week’s discussion of Hot Tub Time Machine + Timecrimes, The Jerk and The Master get meta. How can a podcast break the fourth wall? Once you’ve been through Soul Man, nothing seems quite so bad. Steve Martin holds up better than Virginia’s politicians. The comedic influence of The Jerk. The type of comedy and comedian that existed at the time and largely can’t exist now. Adapting a stand-up routine into a film. Dogwhistles and virtue signaling in comedy. Steve Martin is the true master and [name redacted] is the true jerk. Paul Thomas Anderson’s L. Ron Hubbard biopic. The near-silent, timeless voice of Paul Thomas Anderson as a director. How did this get made? (But not in the usual way.) Hollywood is the heart of Scientology. Soft-mindedness, definitely not a problematic term that definitely will not look bad in the future. Cults and pyramid schemes, and the challenge of getting one started. Grifters, spoken walls of sound, and skepticism. 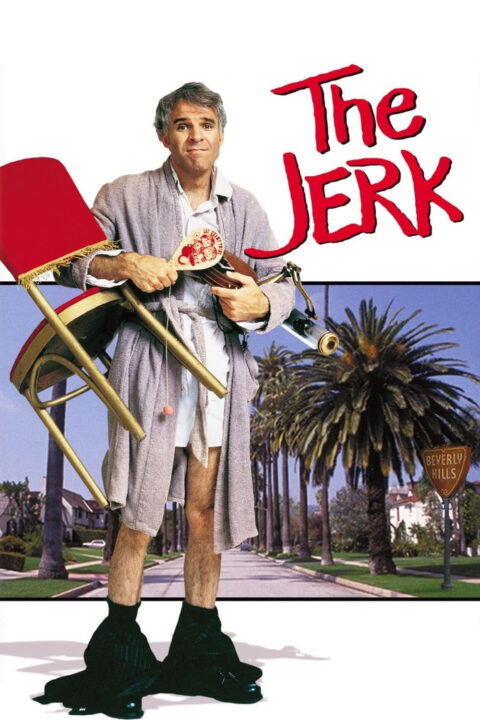 After discovering he's not really black like the rest of his family, likable dimwit Navin Johnson runs off on a hilarious misadventure in this comedy classic that takes him from rags to riches and back to rags again. The slaphappy jerk strikes it rich, but life in the fast lane isn't all it's cracked up to be and, in the end, all that really matters to Johnson is his true love. 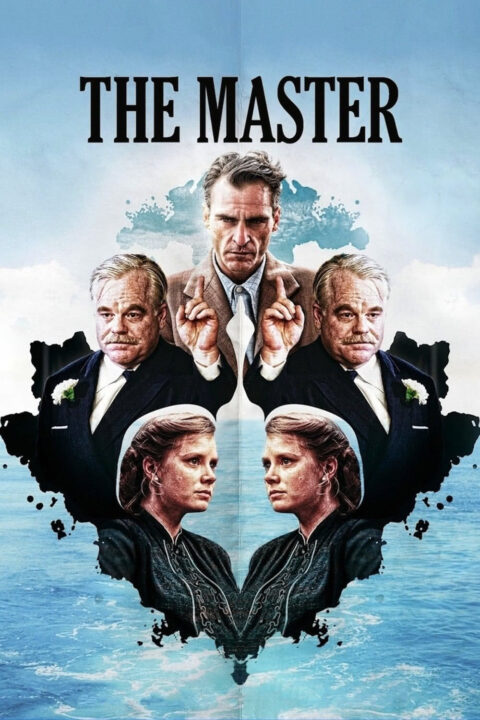 A Naval veteran arrives home from war unsettled and uncertain of his future - until he is tantalized by The Cause and its charismatic leader.

This entry was posted in All Podcasts, Year 11 and tagged Paul Thomas Anderson. Bookmark the permalink.