The Beyond + Three Colors White

Spiritual trilogies meet again when Double Feature digs deeper on a new pair of filmmakers. Eric’s crossed the pond and is on a tin can for the first time since Double Feature: The Early Years. Part two of the two parallel trilogy adventure of Year 12. Gracious gratuity in The Beyond. The Gates of Hell cinematic universe that never was. People forgot the lessons of the spider scene. Greatest Hits of gore shots. Also probably a story. Types of deaths in horror. Atmosphere. Kieślowski’s Three Colors: White. The French flag and revenge. Or equality. Heavily underappreciated, superb art, for art’s sake. An unconventional interpretation of equality. Solondz with less cum. Having a less personal story allows for more comedy. 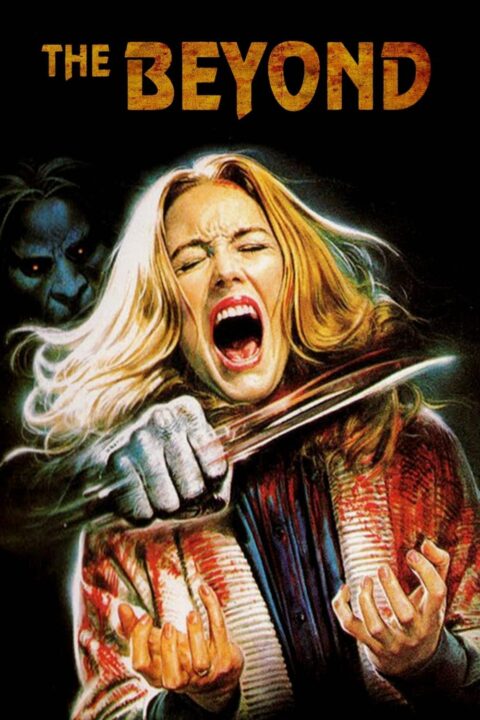 A young woman inherits an old hotel in Louisiana where, following a series of supernatural "accidents", she learns that the building was built over one of the entrances to Hell. 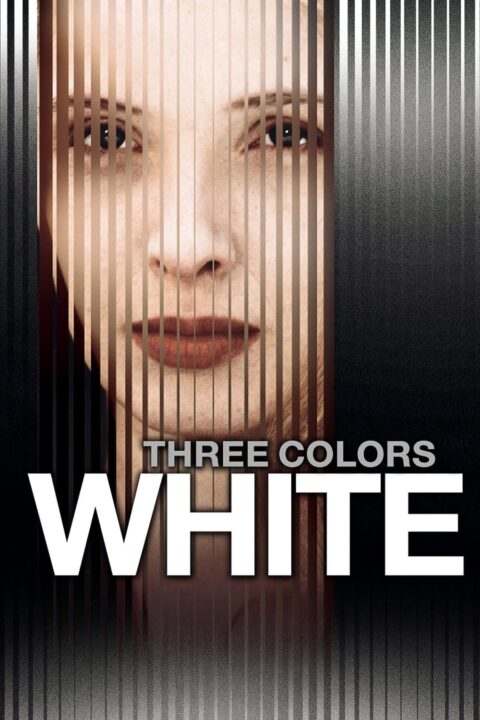 After his wife divorces him, a Polish immigrant plots to get even with her.