Border is a fucking perfect film. Double Feature is still not a review show. Double Feature is like a telethon, complete with commemorative plates. Michael on deciding on his favorite film of the year. Film that does more than it has to. Keeping the audience actively assembling, but not confused. Show up, watch Border. Michael’s favorite Cary Elwes films. The Princess Bride is very watchable. Films that hide everything vs nothing. Michael fails to bring up The Congress. Using a framing device to cut to the second tape of Titanic. Never let Michael edit for you. Pathsploitation. 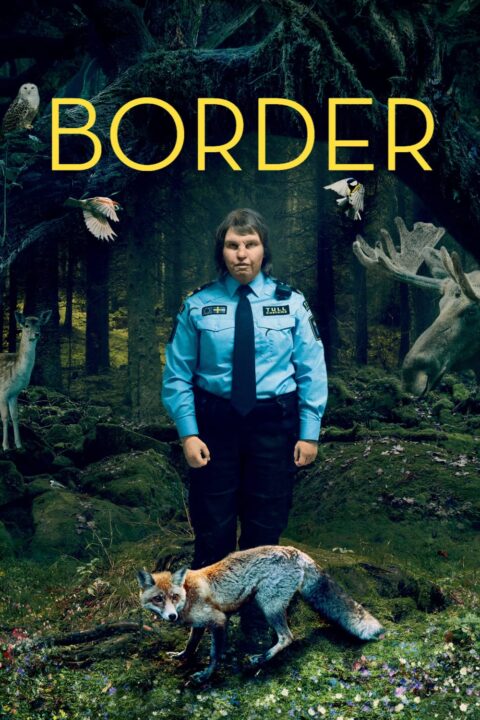 A customs officer who can smell fear develops an unusual attraction to a strange traveler while aiding a police investigation which will call into question her entire existence. 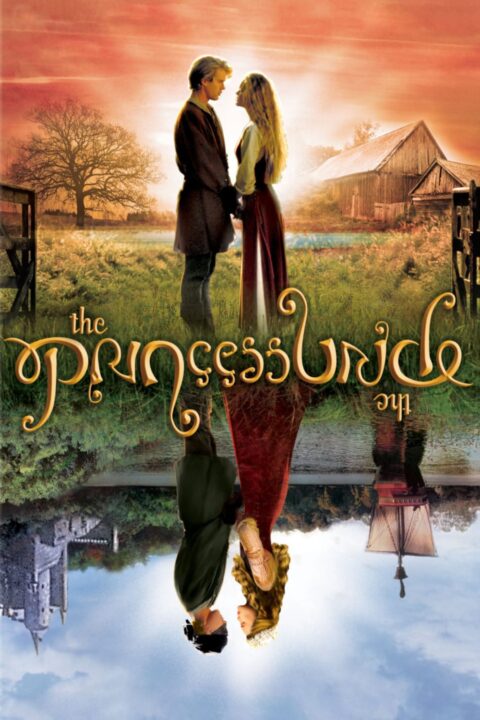 While home sick in bed, a young boy's grandfather reads him the story of a farmboy-turned-pirate who encounters numerous obstacles, enemies and allies in his quest to be reunited with his true love.