The Untouchables + The Ladykillers

Considering the voice of the writer and cinematographer. A new journey explores the work of David Mamet and Roger Deakins. Learning about screenwriting through brute force, with and without notes. The Untouchables, seen through the writing of Mamet. Poetics and smart, big, bright light cinema. Watching The Ladykillers and listening for the voice of a film after the Coen Brothers. Telling a story exclusively through the visuals. Eric explains dirtying up the frame. 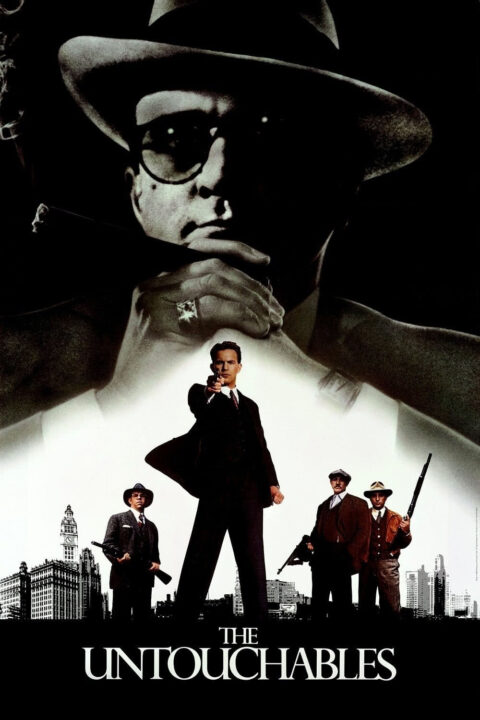 Young Treasury Agent Elliot Ness arrives in Chicago and is determined to take down Al Capone, but it's not going to be easy because Capone has the police in his pocket. Ness meets Jimmy Malone, a veteran patrolman and probably the most honorable one on the force. He asks Malone to help him get Capone, but Malone warns him that if he goes after Capone, he is going to war. 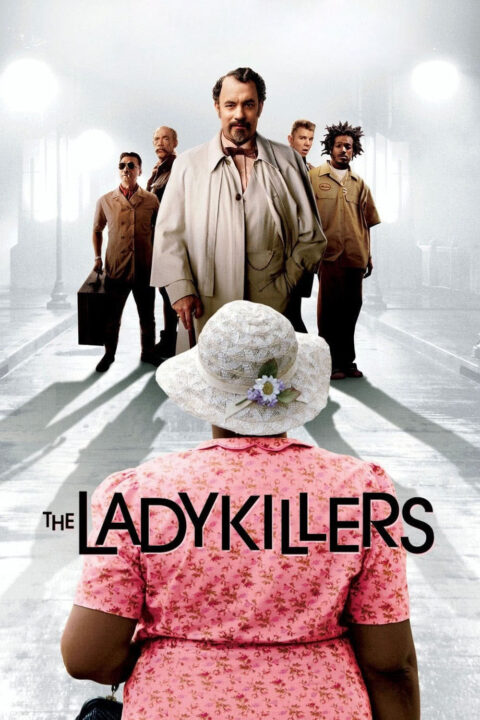 An eccentric, if not charming Southern professor and his crew pose as a band in order to rob a casino, all under the nose of his unsuspecting landlord – a sharp old woman.