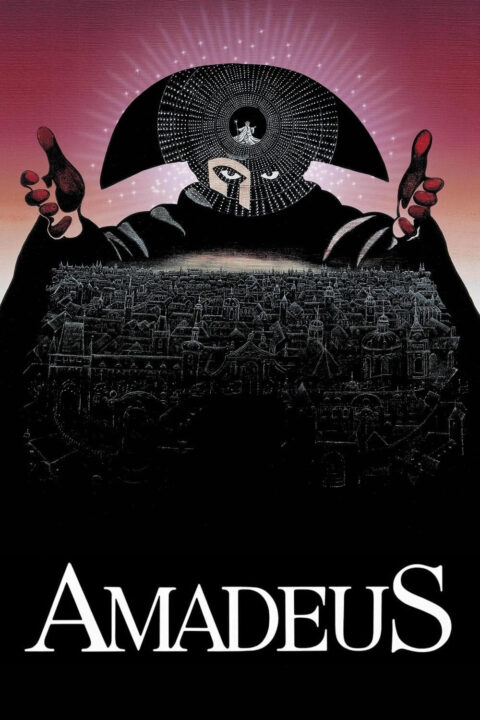 The incredible story of genius musician Wolfgang Amadeus Mozart, told in flashback by his peer and secret rival, Antonio Salieri—now confined to an insane asylum. 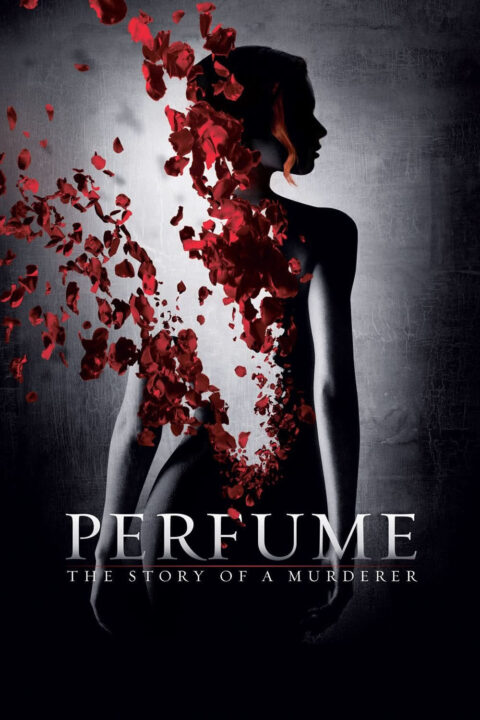 Perfume The Story of a Murderer

Jean-Baptiste Grenouille, born in the stench of 18th century Paris, develops a superior olfactory sense, which he uses to create the world's finest perfumes. However, his work takes a dark turn as he tries to preserve scents in the search for the ultimate perfume.

This entry was posted in All Podcasts, Year 12 and tagged Miloš Forman, Tom Tykwer. Bookmark the permalink.