The Witches + The Black Cauldron

Hammer studios and Disney studios. A fresh look at two unique entities in different spaces. Unique marks on an otherwise crystal clear record. How The Witches is both quintessentially Hammer horror and something completely different. Voodoo vs magic vs whatever the fuck it is Eric’s silly witch friends believe in. The Black Cauldron is an adaptation of The Chronicles of Prydain without many chronicles or much Prydain but definitely still with a magic pig that can see the future or whatever. The evil guy with horns who wants nothing less than to get on everyone’s bad side. 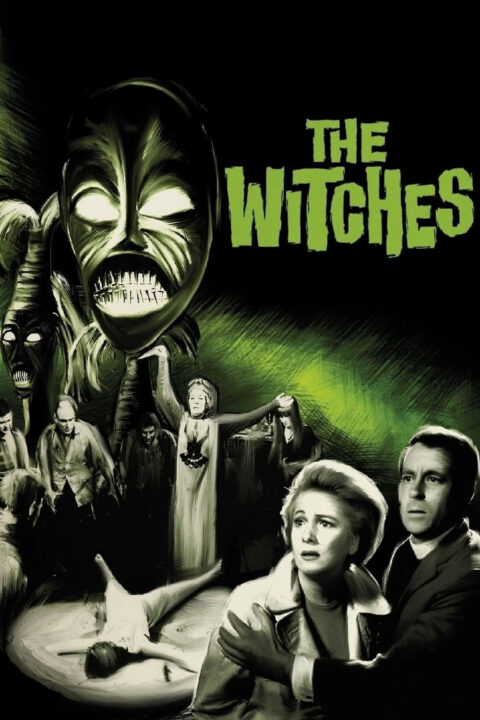 Following a horrifying experience with the occult in Africa, a schoolteacher moves to a small English village, only to discover that black magic resides there as well. 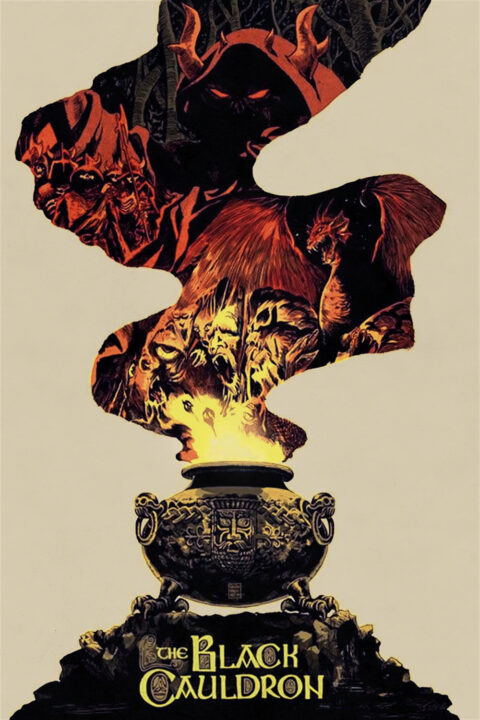 A young boy and a bunch of misfit friends embark on a quest to find a dark magic item of ultimate power before a diabolical tyrant can.