Television goes to the movies. A very broad conversation bout Twin Peaks, how it fits into David Lynch’s filmography, and various reactions to new entries over time. A conversation about Twin Peaks The Return because it’s basically a movie and someone really likes it. David Lynch and Mark Frost create Twin Peaks, the original series. Twin Peaks without David Lynch and Mark Frost. Lynch returns for a Lynch movie. Twenty five years and one really really long Skype call. Twin Peaks comes back in true form, but will anyone accept that? The Showtime network reacts to a bold power move. Michael wants to talk about something awkward. Twilight Zone: The Movie and the conversation no one is willing to have. How and if a movie survives a very public, very notable, very important news event. 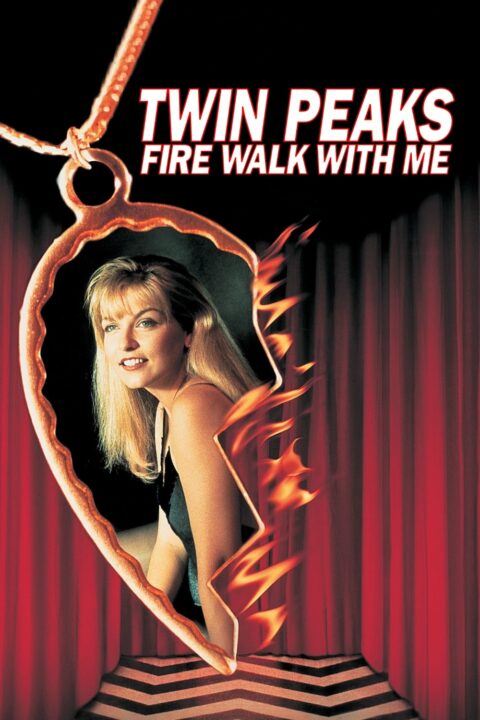 Twin Peaks Fire Walk With Me

A young FBI agent disappears while investigating a murder miles from Twin Peaks that may be related to the future murder of Laura Palmer; the last week of the life of Laura Palmer is chronicled. 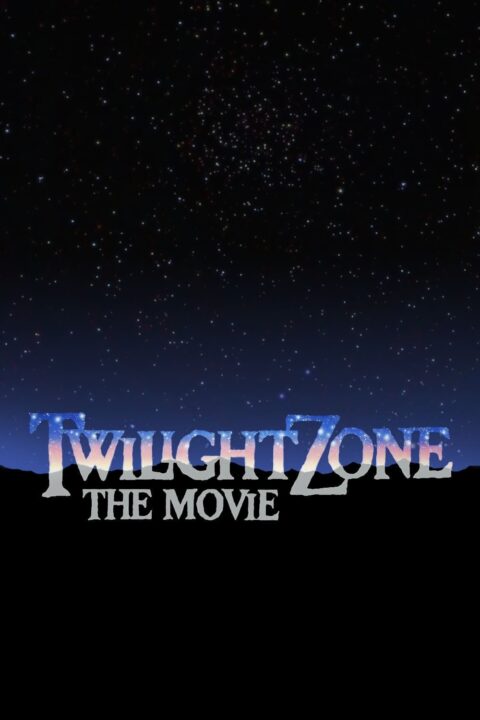 Four horror and science fiction segments, directed by four famous directors, each of them being a new version of a classic story from Rod Serling's landmark television series.