This Must Be the Place + Get Carter

The reckoning. A giant assault of Massive Attack returns to Double Feature with This Must Be The Place and the original Get Carter. Eric tries and fails to not talk about Robert Smith. Using a real-life icon as visual shorthand. Killing Nazis was once normal, then weird, then less weird. Succeeding despite fulfillment. A movie about the character after their interesting story is over. Going back to killing work with Get Carter. The things you learn about Get Carter from Hollywood parties. The lack of violence in a 70s film. Not being able to kill your way to an answer. Watching pornographic films projecting in people’s homes. The Get Carter score and trip-hop. Not wasting time when you plan to kill someone. The inconsistent feel of vigilante justice in cinema. Michael does not advocate killing people, then throws a state execution grenade. Enjoy. 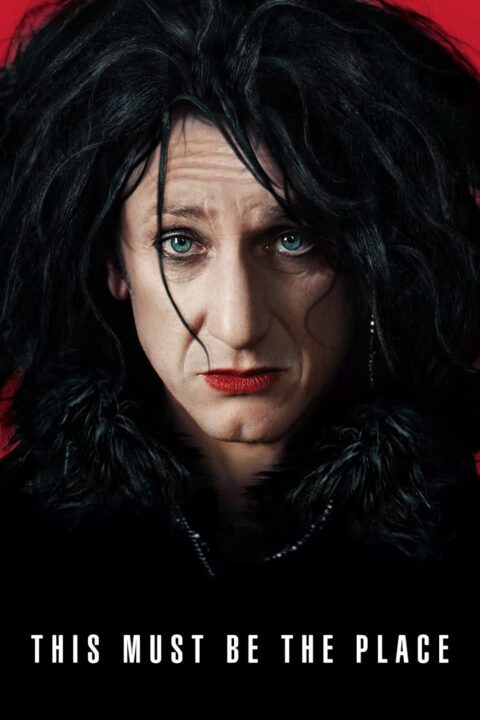 This Must Be the Place

A bored, retired rock star sets out to find his father's executioner, an ex-Nazi war criminal who is a refugee in the U.S. 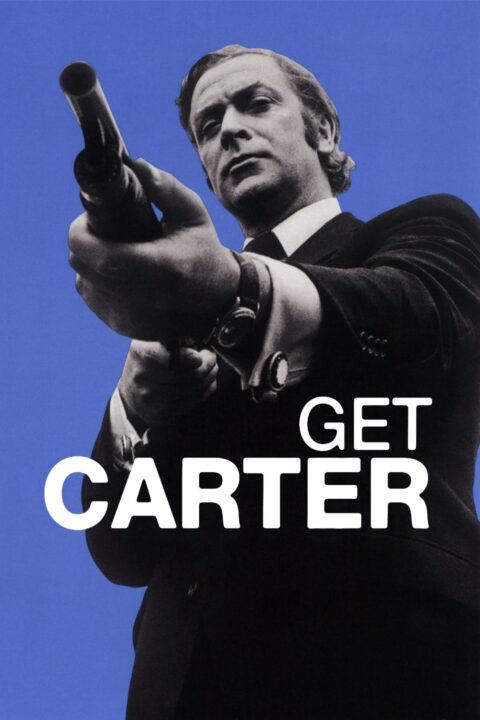 Jack Carter is a small-time hood working in London. When word reaches him of his brothers death, he travels to Newcastle to attend the funeral. Refusing to accept the police report of suicide, Carter seeks out his brother’s friends and acquaintances to learn who murdered his sibling and why.