Warning – Double Feature assumes you just watched these two films. This is not a conversation to provide an introduction to these movies. This episode digs into the most difficult questions posed by two disturbing documentaries. It’s up to an individual audience member to decide if they wish to watch the films, but it’s certainly a bad idea to listen to this episode without having seen them. With that in mind, taking two films of an increasingly extreme subject matter at face value. Having a conversation films ask you to have. When there’s no hope of going back. Using BDSM to trick people into doing farm work (and other low key crimes against humanity). 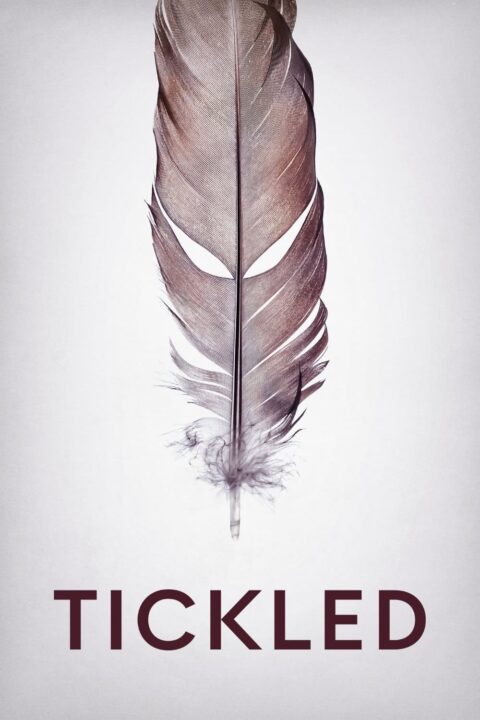 Journalist David Farrier stumbles upon a mysterious tickling competition online. As he delves deeper he comes up against fierce resistance, but that doesn’t stop him getting to the bottom of a story stranger than fiction.

Graphic Sexual Horror takes a peek behind the terrifying facade behind the most notorious of bondage websites, exploring the dark mind of its artistic creator and asking hard questions about personal responsibility. Interviews reveal deep fascinations with bondage and sadomasochism that run parallel, and in fact become irreversibly entwined with the lure of money.