Trouble Every Day + A Dangerous Method

Artsy smuthouse. French people create trouble, every day. Looking at Trouble Every Day as a French extreme film. No one trusts Vincent Gallo, even if his character deserves it. Some kind of plot is derailed by sexy times. When the erotic meets splat. Is there a supernatural element? Blood and body parts. How the new French extreme uses violence in a way other horror films do not. Where A Dangerous Method sits in the David Cronenberg lineup. A film about Carl Jung and Sigmund Freud is really about their ideas more than about the men themselves. Ok, actually this film is all about Keira Knightley. A psychotic performance in an arc worthy of give Keira Knightley an auteur label. 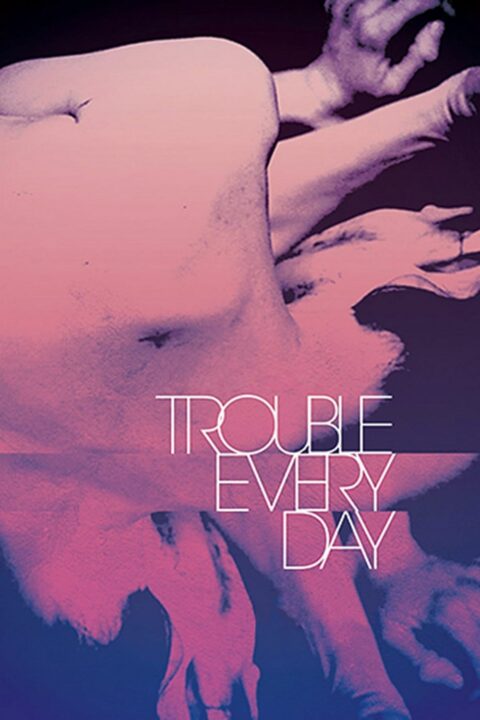 Two American newlyweds in Paris experience a love so strong, it almost devours them. 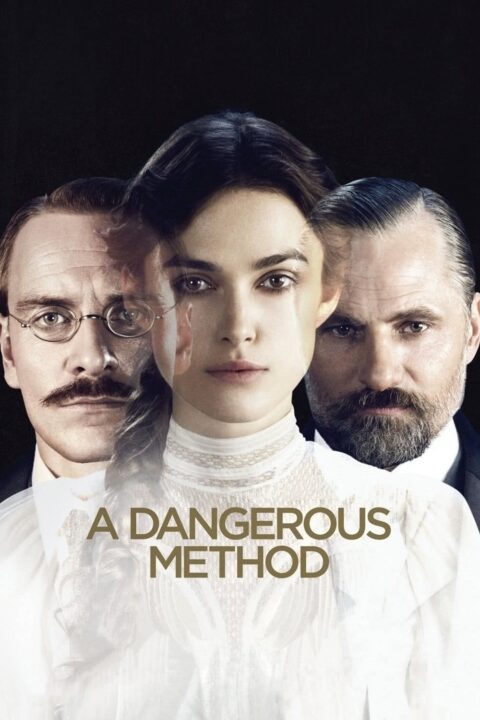 A look at how the intense relationship between Carl Jung and Sigmund Freud gives birth to psychoanalysis.

This entry was posted in All Podcasts, Year 11 and tagged David Cronenberg. Bookmark the permalink.