Imaginary friends that society just won’t accept. Swiss Army Man, Sundance, and Highland Park, California. Who or what are Daniels? hen the harsh light of day hits at the end of Swiss Army Man. A film 2018 people would be saying is the much-needed conversation about understanding. Accidentally falling in love with monsters. There’s a time and a place for invisible rabbits. The vague mental health issue seen in the film Harvey. How a lack of specificity creates greater inclusion. The massive appeal of cinema classics. Expanding the possible commentary Harvey provides. Despite ongoing attempts at a truce, witches still don’t really like one of the hosts of Double Feature. 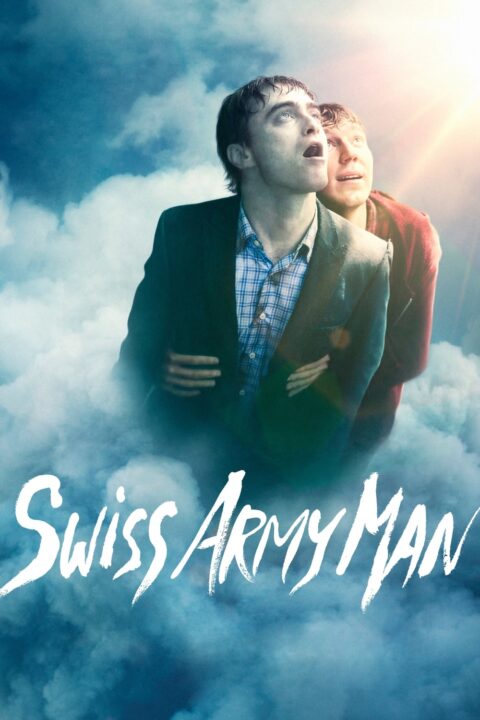 A hopeless man stranded on a deserted island befriends a dead body and together they go on a surreal journey to get home. 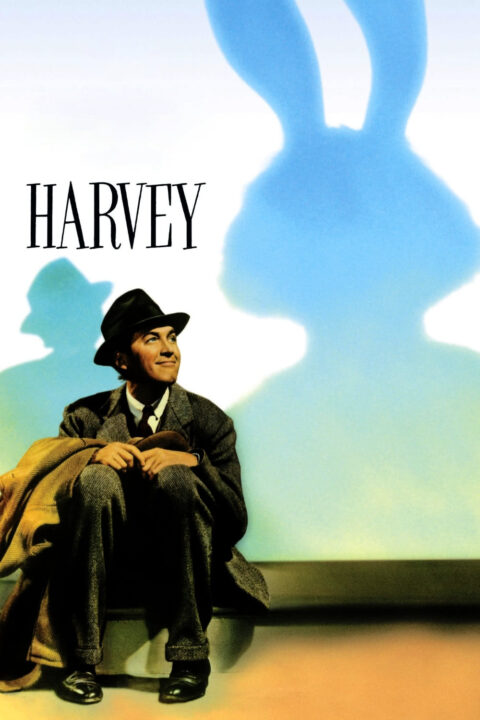 Due to his insistence that he has an invisible six foot-tall rabbit for a best friend, a whimsical middle-aged man is thought by his family to be insane - but he may be wiser than anyone knows.