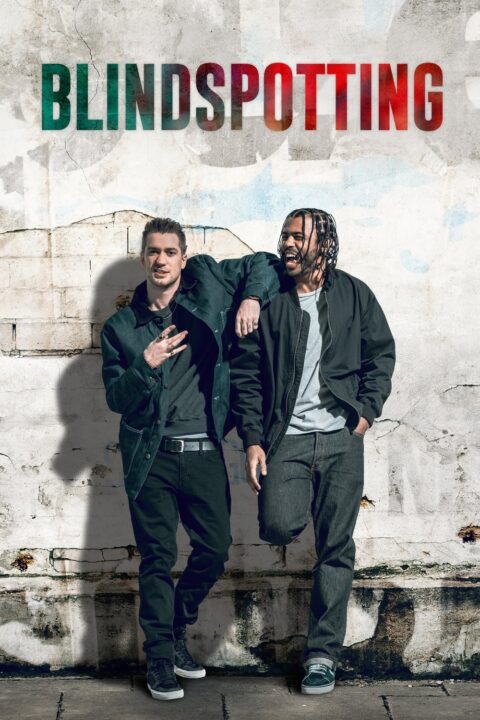 Collin must make it through his final three days of probation for a chance at a new beginning. He and his troublemaking childhood best friend, Miles, work as movers, and when Collin witnesses a police shooting, the two men’s friendship is tested as they grapple with identity and their changed realities in the rapidly-gentrifying neighborhood they grew up in. 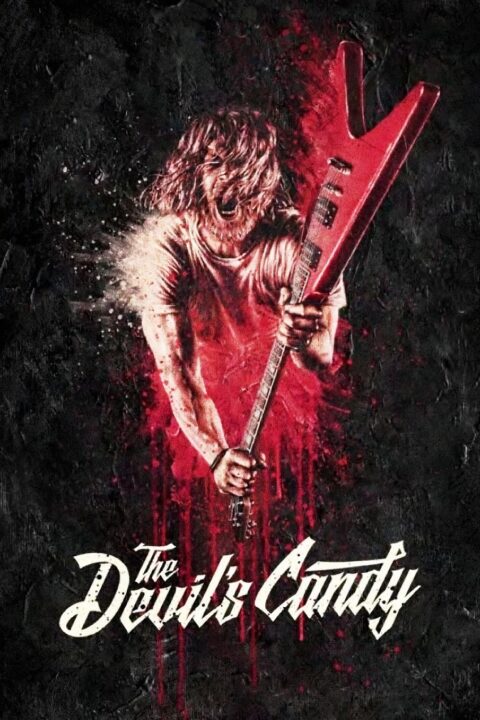 A struggling painter is possessed by satanic forces after he and his young family move into their dream home in rural Texas.