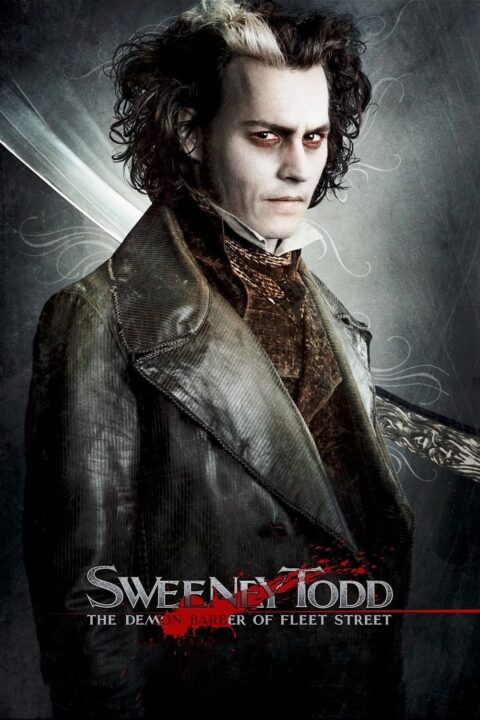 The infamous story of Benjamin Barker, a.k.a Sweeney Todd, who sets up a barber shop down in London which is the basis for a sinister partnership with his fellow tenant, Mrs. Lovett. Based on the hit Broadway musical. 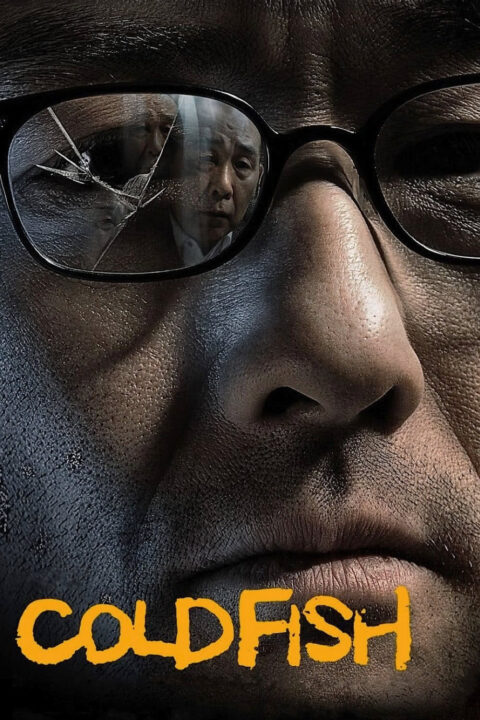 The lives of a bored suburban couple are changed forever when a seemingly nice old man gives their daughter a job at his fish store, and soon his gruesome hobbies are bought to light.

This entry was posted in All Podcasts, Year 12 and tagged Tim Burton. Bookmark the permalink.