Maybe Gaspar Noé and Harmony Korine can be friends. Michael Climaxes all over a Beach Bum. The never-ending journey to give Harmony Korine a playmate. Eric has not figured out how to release Disposition. If you’re a Patreon, send in lists of films you want on the show. Climax is not a good time. The alternative to art is sometimes suicide. Building up to hell, then hell. Leaving the audience outside the character’s experience. Dancing. Leaving the alarming things unexplained. Maybe there aren’t drugs in Climax, as opposed to Beach Bum. Finding places in that feel like another planet. Secret wealth, privilege, and accomplishments. Pushing wheelbarrows of weed. Tripping into a Pulitzer without showing any labor. Eric gets upset that others might have wild success without doing much work. (No one tell him about his president.) Not letting the audience see how the character sees the world. Shit’s gonna work out, though. Michael on sharks. 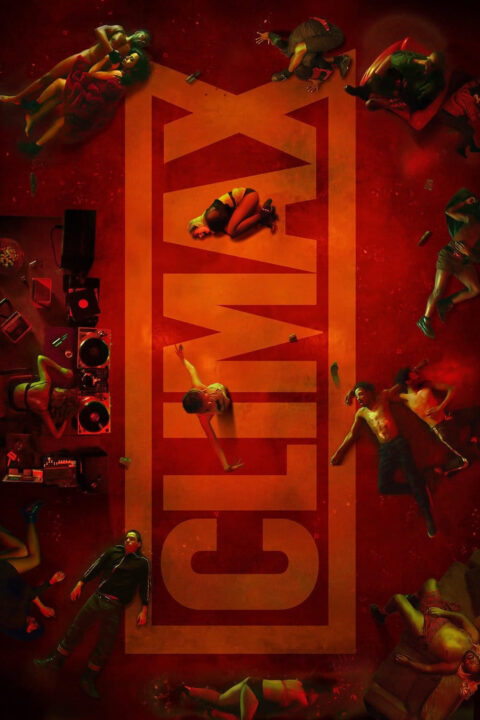 French dancers gather in a remote, empty school building to rehearse on a wintry night. The all-night celebration morphs into a hallucinatory nightmare when they learn their sangria is laced with LSD. 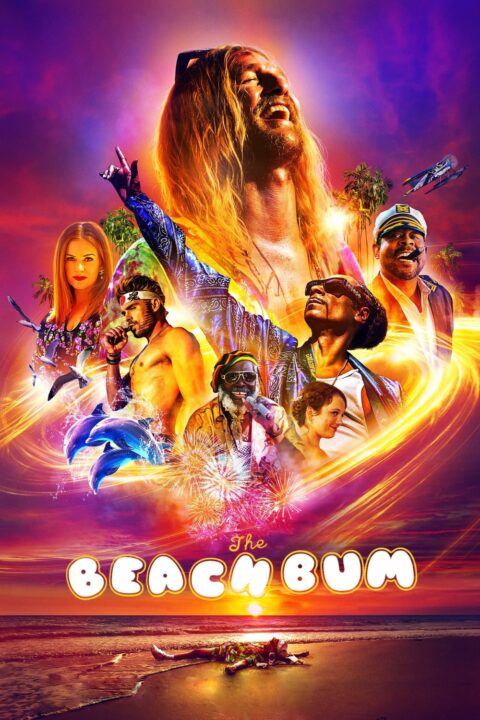 A rebellious (and unexpectedly impressive) stoner named Moondog lives life by his own rules.

This entry was posted in All Podcasts, Year 12 and tagged Gaspar Noé, Harmony Korine. Bookmark the permalink.