The writing and cinematography adventure gets difficult! The Verdict and Doubt. The David Mamet, writer, and Roger Deakins, cinematographer, Year 12 journey continues. Even Mamet gets demands for rewrites. Convoluted plots that may not really matter without the core character. Writing a courtroom drama. Classic three-act structure. Deakins does what a film needs him to do. The things that happened on screen. Semi-ambiguous pedophilia returns to Double Feature. Foreground versus background. Subtle camera work allowing the story to advance. Revisiting the hypothesis. Ghosts versus sledgehammers. 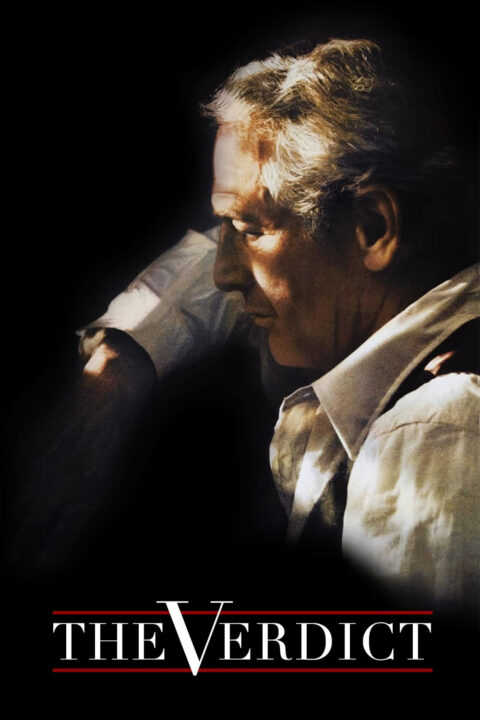 A lawyer sees the chance to salvage his career and self-respect by taking a medical malpractice case to trial rather than settling. 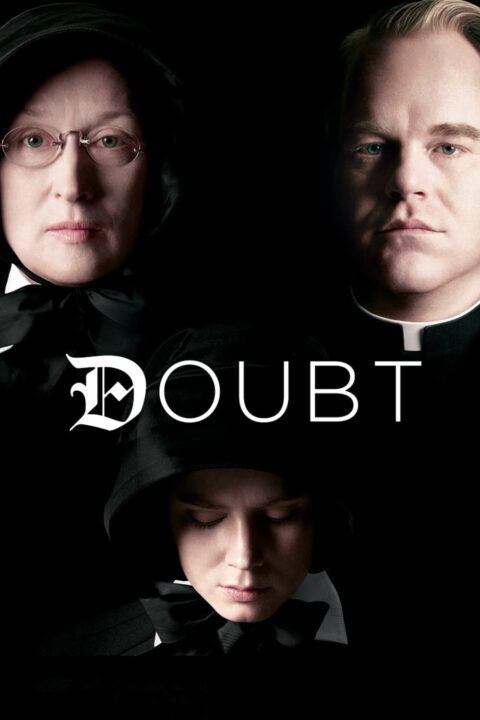