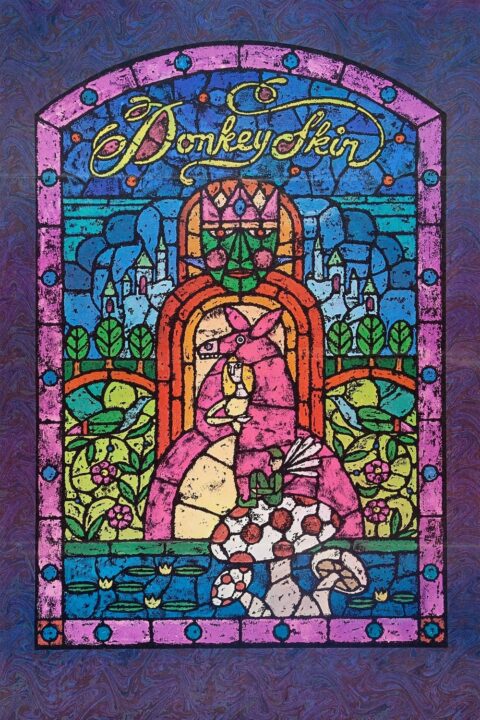 A fairy godmother helps a princess disguise herself so she won't have to marry a man she doesn't love. Also seems like it would be overlooking something to not at least mention that the man is her father. 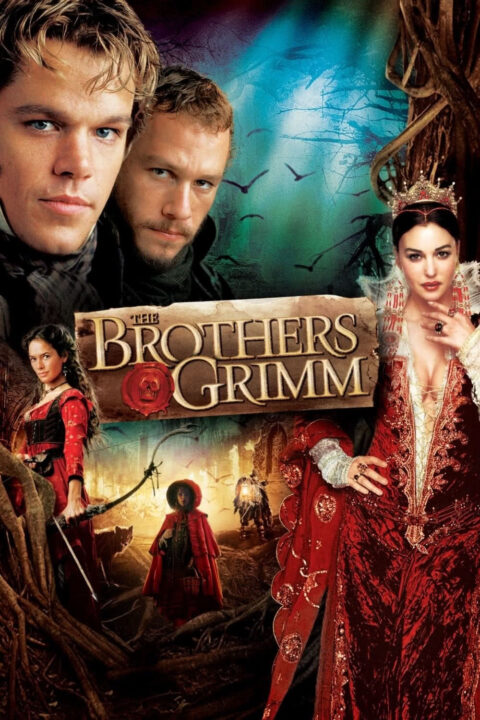 Will and Jake Grimm are traveling con-artists who encounter a genuine fairy-tale curse which requires true courage instead of their usual bogus exorcisms.

This entry was posted in All Podcasts, Year 12 and tagged Terry Gilliam. Bookmark the permalink.