Sorry to Bother You + Bulworth

BLM and Capitalism. Americans hold power to account as The Brands cash in. On the seventeenth day of Black Lives Matter protests in the United States, workers and corporations are both forced to find the right framing for returning to work in an economy that hasn’t even found its footing amidst the global pandemic. Sorry to Bother You as a singular force against capitalism and in defense of the worker. Finally, a film addresses the broken pact of work in the modern world. Bulworth is newly relevant as corporations figure out how to advertise in the middle of civil unrest. Is it enough to simple have heart in the right place? The message is the message. 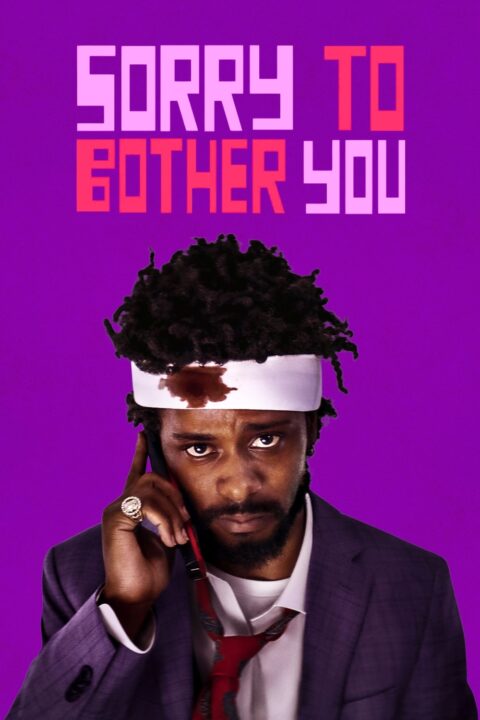 Sorry to Bother You

In an alternate present-day version of Oakland, black telemarketer Cassius Green discovers a magical key to professional success – which propels him into a macabre universe. 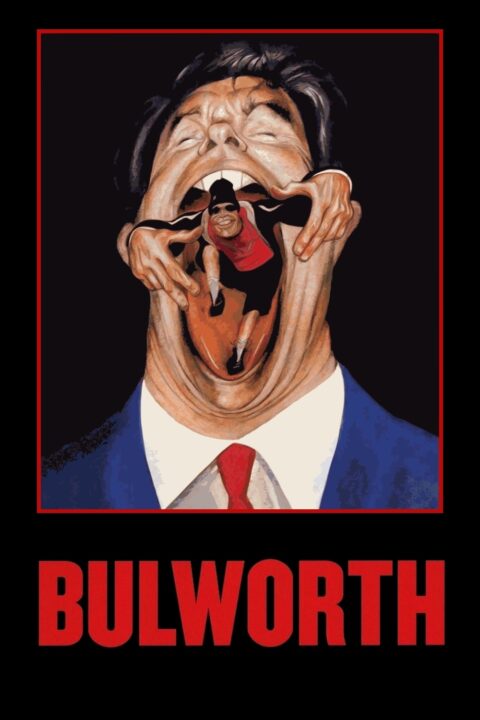 A suicidally disillusioned liberal politician puts a contract out on himself and takes the opportunity to be bluntly honest with his voters by affecting the rhythms and speech of hip-hop music and culture.