The final stop in a look at the roles of writer and cinematographer with David Mamet and Roger Deakins. Redbelt as a film not only written but also directed by David Mamet. An alternate to the action path more commonly traveled. Blade Runner 2049 as a film completely alien to the cinema landscape today. Roger Deakins as an invisible hand in a purely visible discipline. Michael and Eric disagree over how uncommon blockbuster sci-fi is today. This is the last episode in the Writer + Cinematographer adventure, but make sure to catch one final look back as conclusions are reached in the upcoming Year 12 Finale. 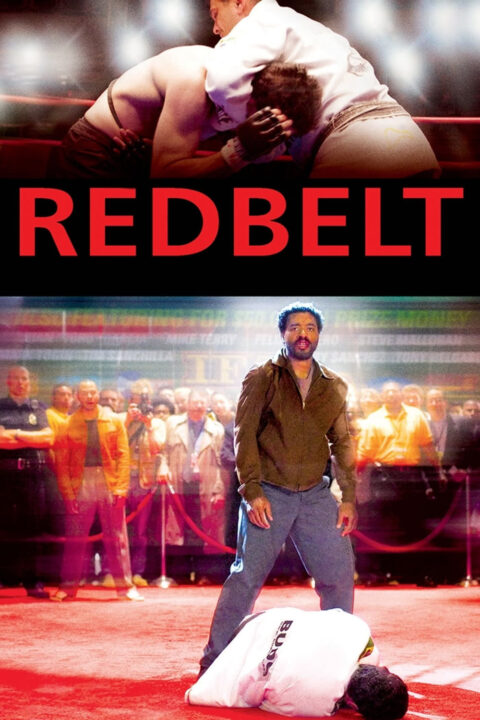 Is there room for principle in Los Angeles? Mike Terry teaches jujitsu and barely makes ends meet. His Brazilian wife, whose family promotes fights, wants to see Mike in the ring making money, but to him competition is degrading. A woman sideswipes Mike's car and then, after an odd sequence of events, shoots out the studio's window. Later that evening, Mike rescues an action movie star in a fistfight at a bar. In return, the actor befriends Mike, gives him a gift, offers him work on his newest film, and introduces Mike's wife to his own - the women initiate business dealings. Then, things go sour all at once, Mike's debts mount, and going into the ring may be his only option. 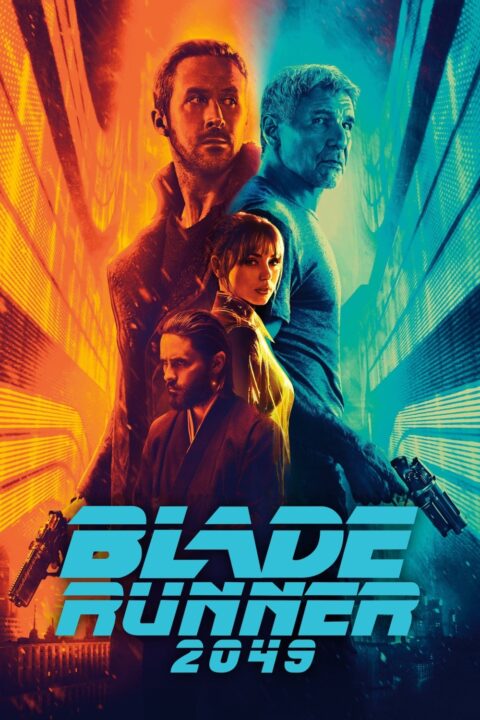 Thirty years after the events of the first film, a new blade runner, LAPD Officer K, unearths a long-buried secret that has the potential to plunge what's left of society into chaos. K's discovery leads him on a quest to find Rick Deckard, a former LAPD blade runner who has been missing for 30 years.

This entry was posted in All Podcasts, Writer + Cinematographer, Year 12 and tagged Denis Villeneuve. Bookmark the permalink.