The non-actor. Complimentary softness in the two films approach of the search for belonging.Tomboy and Bubble are two films that explore similar themes of identity and self-discovery, but through unique approaches. Tomboy tells the story of a young girl named Laure who, after moving to a new neighborhood, begins to present as a boy. Navigating this new identity includes confronting the expectations and judgments of peers and family. Bubble then follows the story of Martha, a middle-aged woman living in a small town in Ohio who works at a toy factory. When a new employee, Kyle, arrives, Martha becomes fascinated by his mysterious past and begins to question the choices she has made in her own life. Both films explore themes of identity, self-acceptance, and the search for belonging, but approach these themes through different characters and settings. 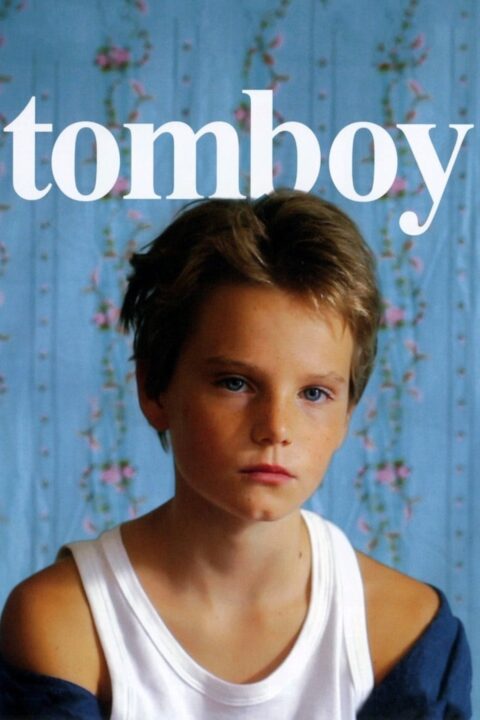 A French family moves to a new neighborhood with during the summer holidays. The story follows a 10-year-old gender non-conforming child, Laure, who experiments with their gender presentation, adopting the name Mikäel. 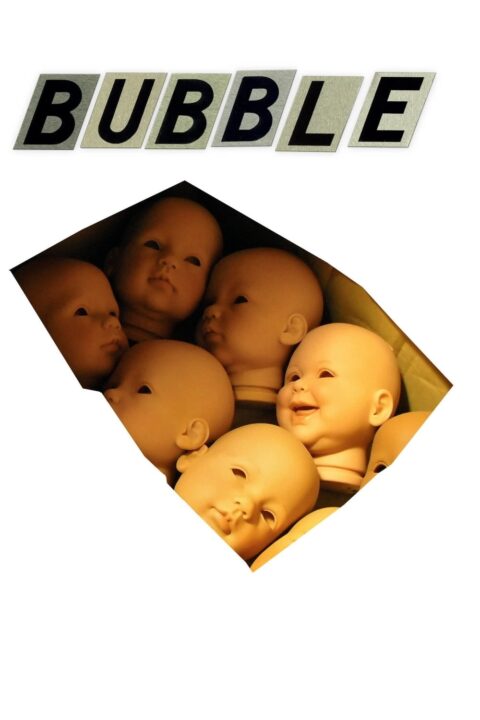 Set against the backdrop of a decaying Midwestern town, a murder becomes the focal point of three people who work in a doll factory.