Y2K Horror: scares at the turn of the millennium. Eric finds something very worth-while in his least favorite era for horror. Valentine was really successful and for some reason people ignore it. A sincere attempt (and a false start) at bringing the slasher genre back. Valentine walked so Adam Green could soar. Idle Hands is pretty fucking good and for some reason people ignore it. Michael over-explains numetal. Will you bite? The hand that feeds you? Will you stay? Down on? Your knees? The various stages of the hand. American Pie presents Idle Hands. There is only one idle hand in the film Idle Hands. What films escaped Y2K alive? 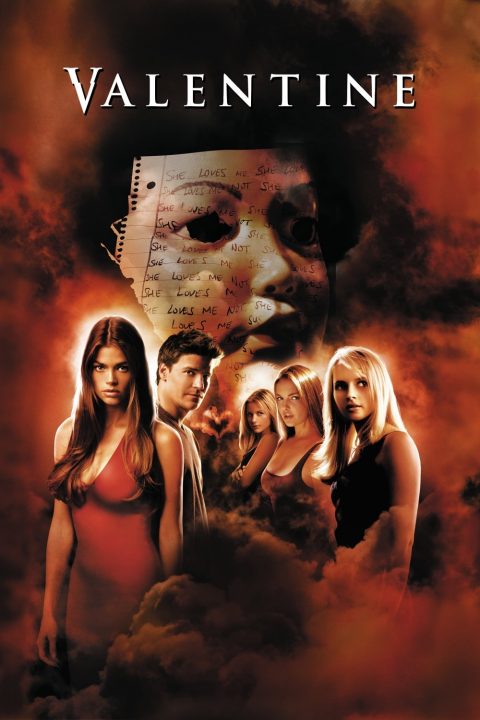 Five friends are stalked and murdered by a masked assailant while preparing for Valentine's Day. 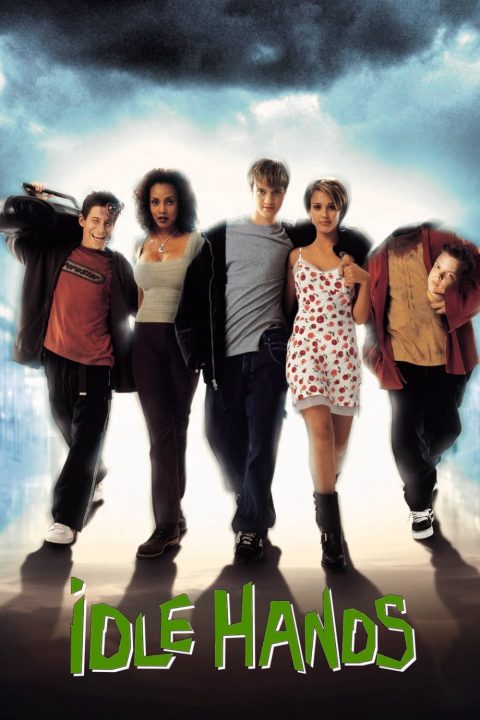 Anton is a cheerful but exceedingly non-ambitious 17-year-old stoner who lives to stay buzzed, watch TV, and moon over Molly, the beautiful girl who lives next door. However, it turns out that the old cliché about idle hands being the devil's playground has a kernel of truth after all.