David Mamet and Roger Deakins reconvene as Double Feature looks at the guiding hand. A complete deconstruction of what it even means to “write” a film. Also: the secret holy trinity of horror cinematography. In the podcast episode discussing the films Vanya on 42nd Street and The Village, the theme of isolation and its impact on the human psyche will be examined. Both films focus on small communities that are isolated from the rest of the world, either by choice or by circumstance. Through the experiences of the characters, the podcast will delve into the ways in which isolation can lead to both psychological and emotional isolation, as well as how it can foster a sense of community and togetherness. The podcast will also explore the role that the external world plays in shaping the internal experiences of the characters, and how their sense of self is impacted by their isolation. By examining the themes of isolation and community in these two films, the podcast aims to provide a deeper understanding of the human experience in relation to the world around us. 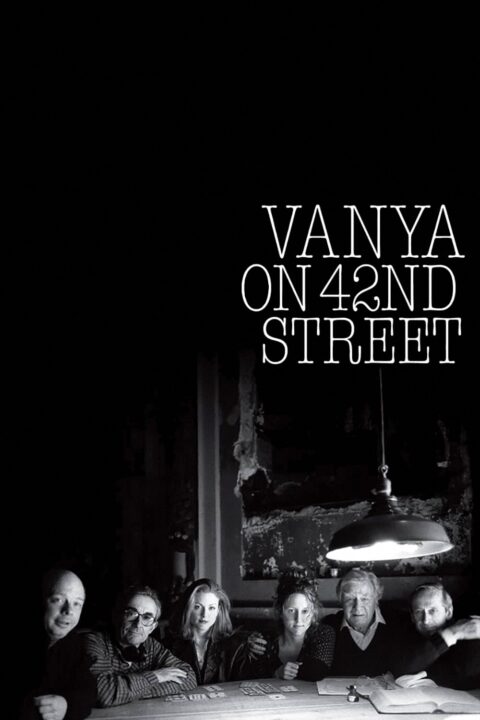 An uninterrupted rehersal of Chekhov's "Uncle Vanya" played out by a company of actors. The setting is their run down theater with an unusable stage and crumbling ceiling. The play is shown act by act with the briefest of breaks to move props or for refreshments. The lack of costumes, real props and scenery is soon forgotten. 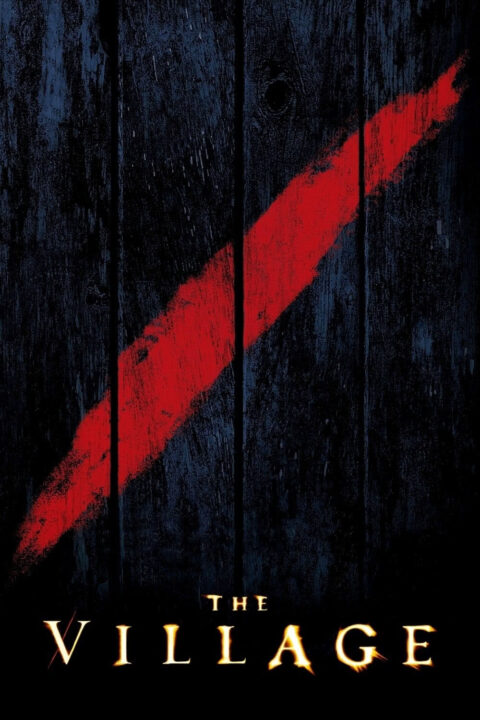 When a willful young man tries to venture beyond his sequestered Pennsylvania hamlet, his actions set off a chain of chilling incidents that will alter the community forever.