Tragic masculinity examined as Double Feature covers movies people have actually heard of! Two films that both explore themes of violence and its consequences. Raging Bull follows the story of boxer Jake LaMotta, whose tumultuous personal life and penchant for violence lead to his downfall. American History X tells the story of a former neo-Nazi who grapples with the aftermath of his violent actions and works to reform himself and his ideology. Both films examine the cycle of violence and its impact on individuals and society. Two films that explore themes of redemption and the possibility of change. 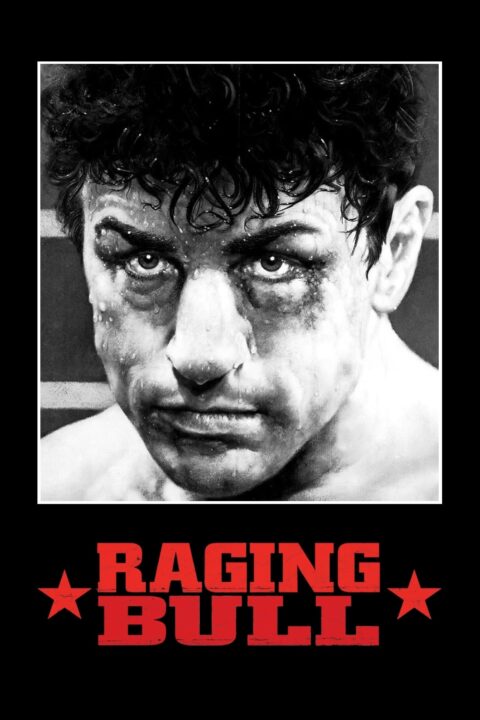 The life of boxer Jake LaMotta, whose violence and temper that led him to the top in the ring destroyed his life outside of it. 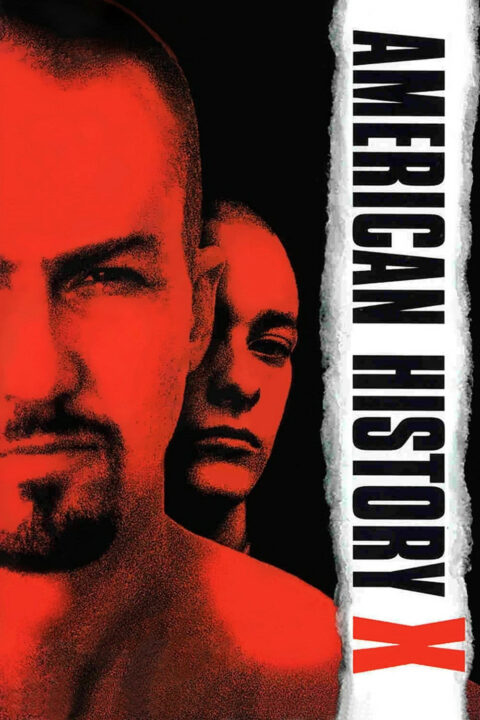 A former neo-nazi skinhead tries to prevent his younger brother from going down the same wrong path that he did.

This entry was posted in All Podcasts, Year 12 and tagged Martin Scorsese. Bookmark the permalink.