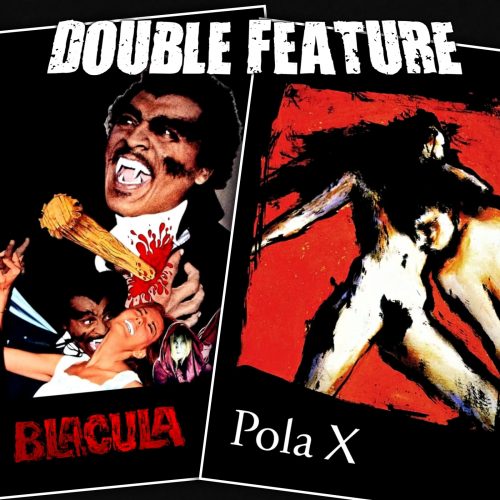 Wrestling with the history of exploitation film. Film is wonderful worker exploitation is bad, and adding race makes everything more complicated. Can we still celebrate the art of those who were exploited? Film as historical documents. The additional context provided by Horror Noir. French Extreme was not a planned movement! How the New French Extremity came to be by accident. French extreme films still call for directors to make work that is very much their own. New French Extremity became horror because horror directors starting making New French Extremity. Cinéma du look and what France considers an “over-stylized film.” Leos Carax is Mr. X. Introducing real sex: unstimulated sex in French brings on a wave of actual sex acts captured between actors on film. Finally, the bleak truth of human existence is confronted in one of Eric’s favorite all-time scenes. 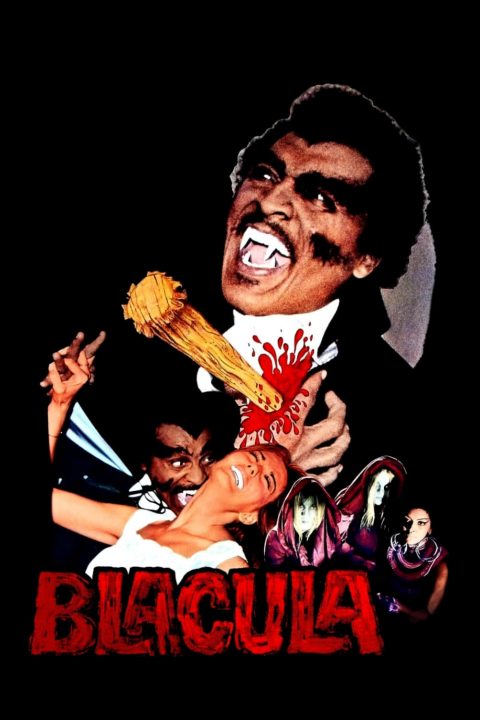 An 18th century African prince is turned into a vampire while visiting Transylvania. Two centuries later, he rises from his coffin attacking various residents of Los Angeles and meets Tina, a woman who he believes is the reincarnation of his deceased wife. 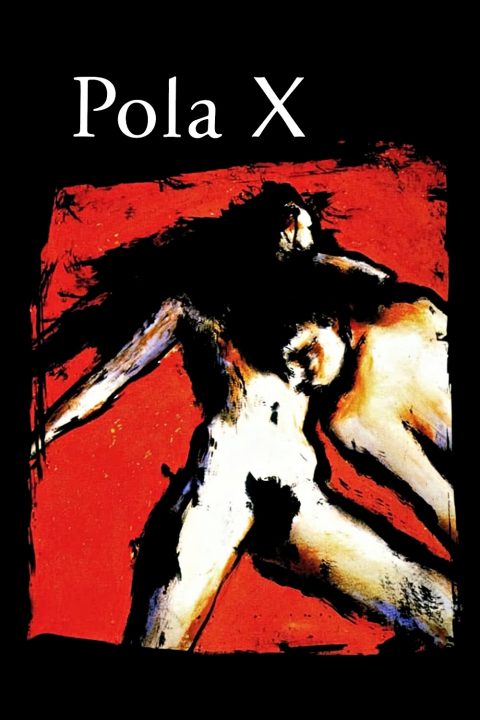 A writer leaves his upper-class life and journeys with a woman claiming to be his sister, and her two friends.