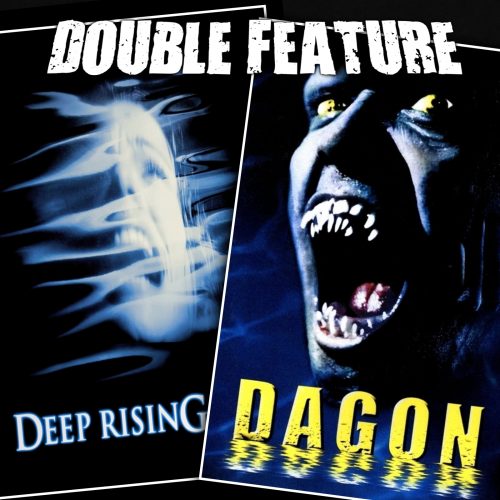 Podcast: Double Feature
Play in iTunes Stream Episode
Something blue. What is aquatic horror? How Deep Rising under-sells what’s special about it, and what a proper logline of the actual movie...

Something blue. What is aquatic horror? How Deep Rising under-sells what’s special about it, and what a proper logline of the actual movie would look like. The rag-tag crew trope. What fears does aquatic horror tap in to? The overwhelming size of big. The mystique of the shadow. Old CGI is finally coming into it’s moment. Controversial opinions on the truth behind the best eras of practical effects. When different low budget film makers get larger budgets. The unique films of Stuart Gordon. The character of the independent director. The artist’s hand. Cancel the ocean. Something old, something new, something borrowing, something blue will return. 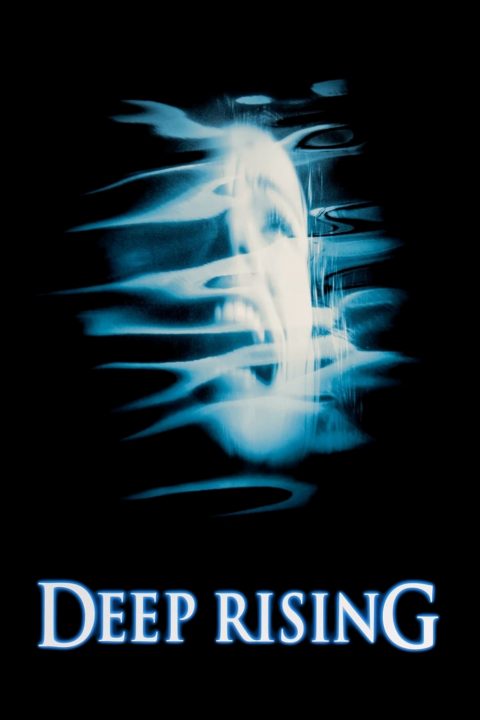 A group of heavily armed hijackers board a luxury ocean liner in the South Pacific Ocean to loot it, only to do battle with a series of large-sized, tentacled, man-eating sea creatures who have taken over the ship first. 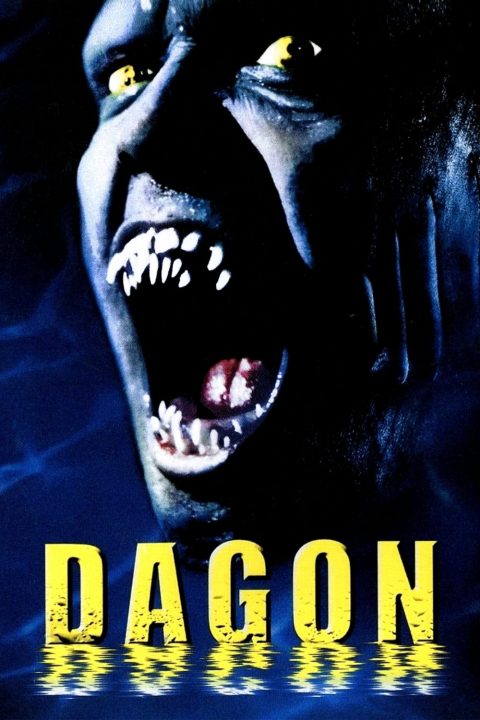 A boating accident off the coast of Spain sends Paul and his girlfriend Barbara to the decrepit fishing village of Imboca. As night falls, people start to disappear and things not quite human start to appear. Paul is pursued by the entire town. Running for his life, he uncovers Imboca's secret..they worship Dagon, a monstrous god of the sea...and Dagon's unholy offspring are on the loose...

This entry was posted in All Podcasts and tagged Stephen Sommers, Stuart Gordon. Bookmark the permalink.