Mainstream films with the stomach for sexuality identity discourse. Booksmart makes an appeal to both blockbuster and niche audiences. Rewatchability – how editing and pace and reward an audiences many times over. Challenging the far too common trope of sexual identity and experimentation in the college years. Other ways Booksmart pushes narrative to be just a bit more sophisticated. Moonlight is a surprising breakthrough. Why Moonlight should garner attention even before any discussion on its themes or narrative. Picasso’s Bull. Dissecting the relatability of a film you don’t see yourself in. Double minorities and the fracturing of networks of support. 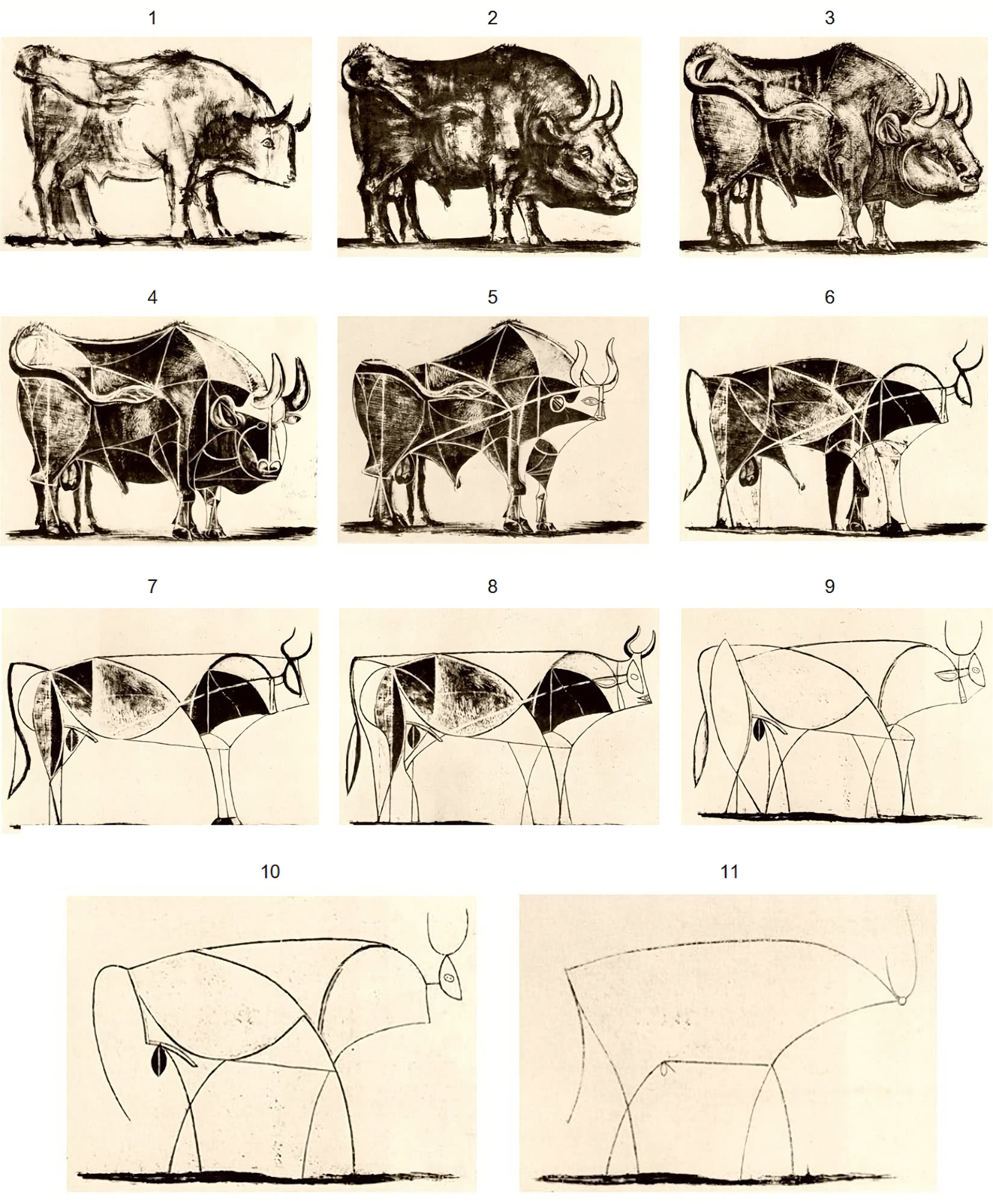 This episode references The Bull by Pablo Picasso. The original series of lithographs, originally called Le Taureau, consists of eleven images in which Picasso tries to distill the essence of a bull to the minimum number of strokes. People sometimes search for “Picasso’s Bowl” but the what they’re really looking for is Picasso’s Bull, which is actually The Bull, which is actually really Le Taurea. 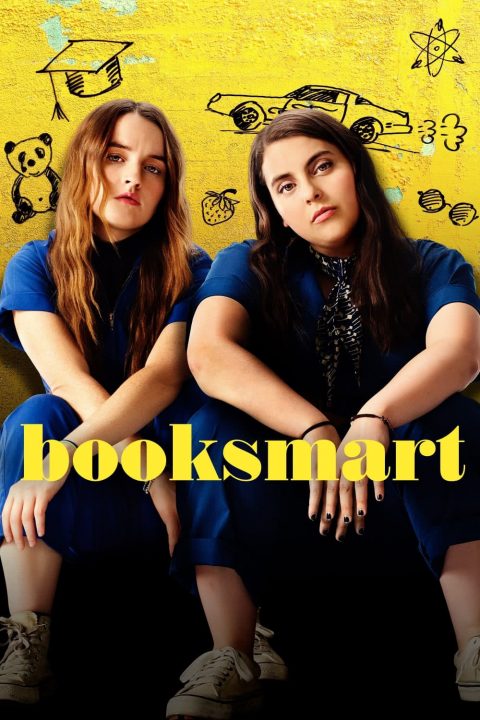 Two academic teenage superstars realize, on the eve of their high school graduation, that they should have worked less and played more. Determined to never fall short of their peers, the girls set out on a mission to cram four years of fun into one night. 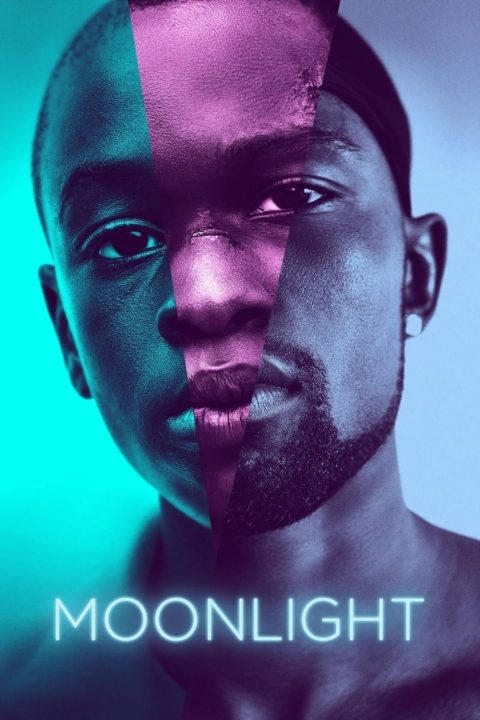 The tender, heartbreaking story of a young man’s struggle to find himself, told across three defining chapters in his life as he experiences the ecstasy, pain, and beauty of falling in love, while grappling with his own sexuality.

This entry was posted in All Podcasts, Year 13 and tagged Barry Jenkins, Olivia Wilde. Bookmark the permalink.