Double Feature says goodbye to Texas! Two films with differing takes on Texas. Keeping the film community together. No Country for Old Men and the ever changing world in which we live in. Yellow Rose is a very modern Austin. On the ground insight. 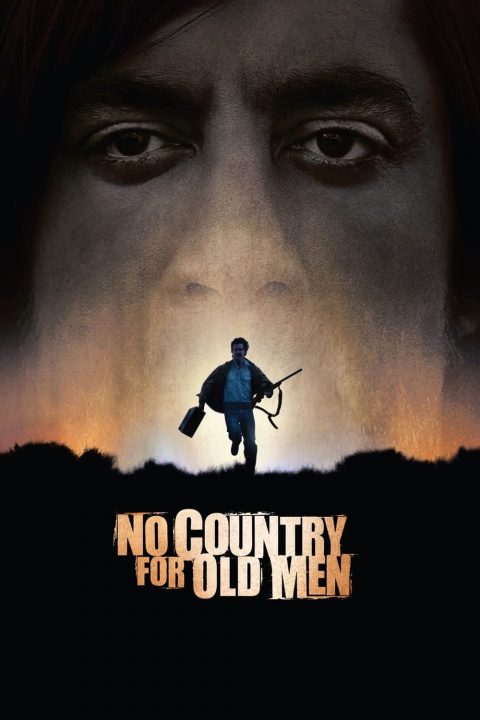 No Country for Old Men

Llewelyn Moss stumbles upon dead bodies, $2 million and a hoard of heroin in a Texas desert, but methodical killer Anton Chigurh comes looking for it, with local sheriff Ed Tom Bell hot on his trail. The roles of prey and predator blur as the violent pursuit of money and justice collide. 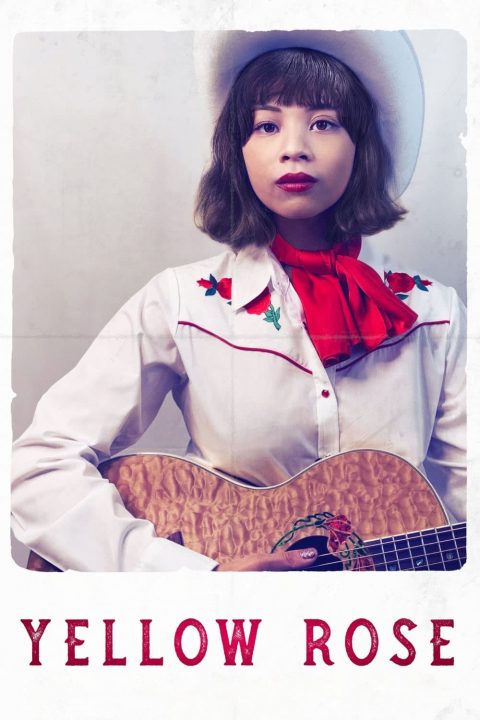 Rose, a 17-year-old Filipino-American teenager from Texas, dreams of becoming a country music icon. She has to fend for herself when her mother is arrested by ICE, and must choose between following her dreams without her mother or leaving her passions behind.