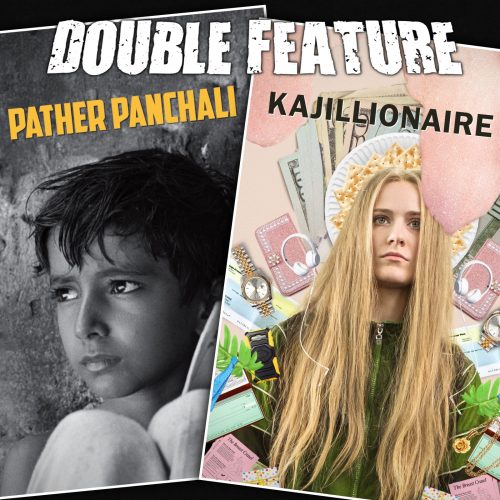 Podcast: Double Feature
Play in iTunes Stream Episode
Differing poverties. Turns out, this is not a cheeky Double Feature. A fresh breath of filmmaking in Pather Panchali, a movie many people ar...

Differing poverties. Turns out, this is not a cheeky Double Feature. A fresh breath of filmmaking in Pather Panchali, a movie many people are still discovering for the first time. The way current films address diversity is still condescending. The problem of getting audience to accept leaving their confort zone. New countries make movies – seeing the democratization of film making again and again as each country gets its own new wave. The punctuation of Pather Panchali’s impulsive nature & mood inserts. Give due respect to Miranda July. Kajillionaire’s surreal look at the modern day struggle with crony-capitalism. In addition to society, Kajillionaire takes on con artists, parenting, arrested development, isolation, existentialism, second changes, self-love, and so much more. 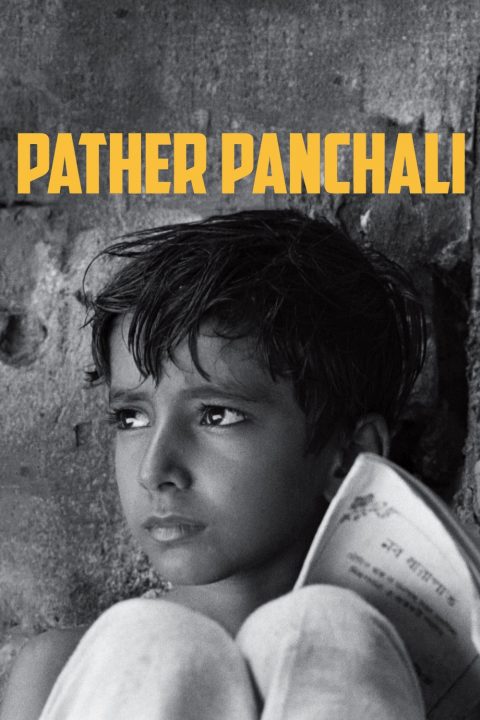 Impoverished priest Harihar Ray, dreaming of a better life for himself and his family, leaves his rural Bengal village in search of work. Alone, his wife, Sarbojaya, looks after her rebellious daughter, Durga, and her young son, Apu, as well as Harihar's elderly aunt Indir. The children enjoy the small pleasures of their difficult life, while their parents suffer the daily indignities heaped upon them. 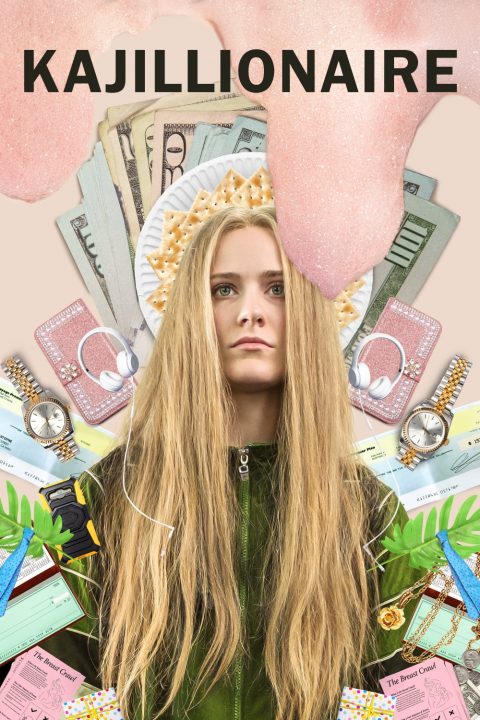 Two con artists have spent 26 years training their only daughter to swindle, scam and steal at every turn. During a desperate and hastily conceived heist, they charm a stranger into joining them, only to have their entire world turned upside down.

This entry was posted in All Podcasts, Year 14 and tagged Miranda July, Satyajit Ray. Bookmark the permalink.