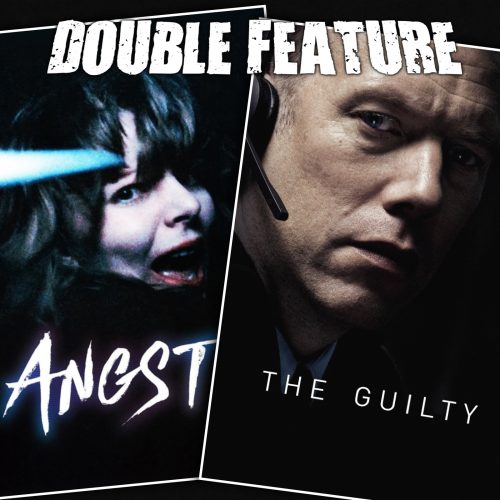 Podcast: Double Feature
Play in iTunes Stream Episode
Two intense films on opposite sides of the coin. Angst is a truly underground film, even today. Double Feature settles where in the the worl...

Two intense films on opposite sides of the coin. Angst is a truly underground film, even today. Double Feature settles where in the the world these films actually come from. The internet hasn’t yet recognized the banned film Angst, and it’s about time someone gives it a minute. Home invasion from an outrageous new perspective. A movie that appears to be about and also made by mad men. Psychopathic camera. The Guilty – and not the Netflix made for TV movie. Trying to deconstructive the elusive recipe of The Guilty. How does a movie paint so many vivid scenes without ever showing them to the audience? All the amazing places you go in The Guilty without leaving the room. What makes The Guilty unlike any other bottle movie that’s ever appeared on Double Feature. 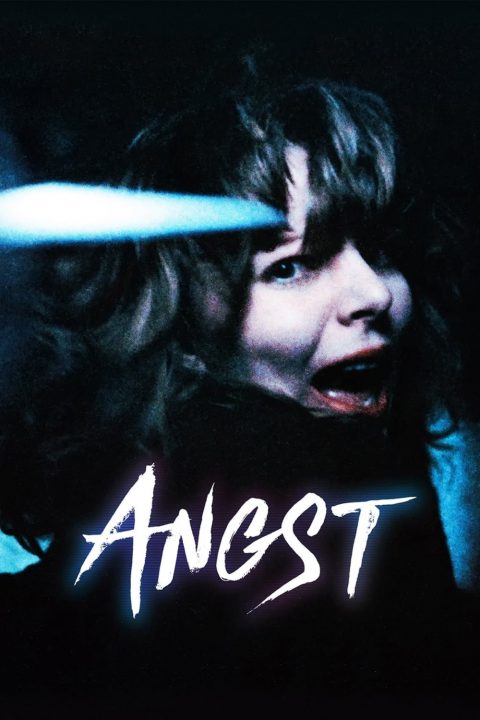 A killer is released from prison and breaks into a remote home to kill a woman, her handicapped son and her pretty daughter. 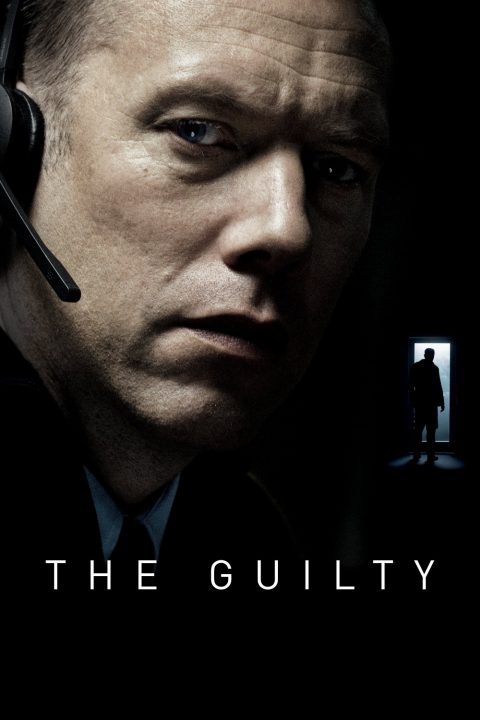 Police officer Asger Holm, demoted to desk work as an alarm dispatcher, answers a call from a panicked woman who claims to have been kidnapped. Confined to the police station and with the phone as his only tool, Asger races against time to get help and find her.

This entry was posted in All Podcasts, Year 14 and tagged Gerald Kargl, Gustav Möller. Bookmark the permalink.