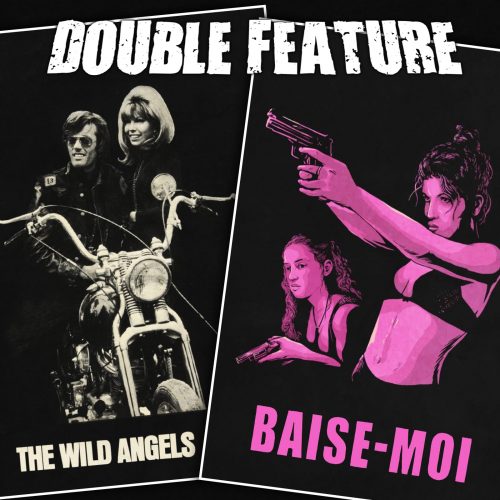 Podcast: Double Feature
Play in iTunes Stream Episode
The second chapter of the Exploitation + New French Extremity journey. This times, files that can be viewed around the world! Fortune smiles...

The second chapter of the Exploitation + New French Extremity journey. This times, files that can be viewed around the world! Fortune smiles upon Double Feature as a theme of freedom and rebellion ties the parallel film movements together. The Wild Angels as a biker exploitation arthouse film. Roger Corman was a filmmaker’s producer…kind of! The many notable directors and writers that came from the Corman camp. Baise-moi as a misunderstood entry in what would later become known as The New French Extreme. The developing trend in French extremity toward unstimulated sex. What is Baise-moi actually about? 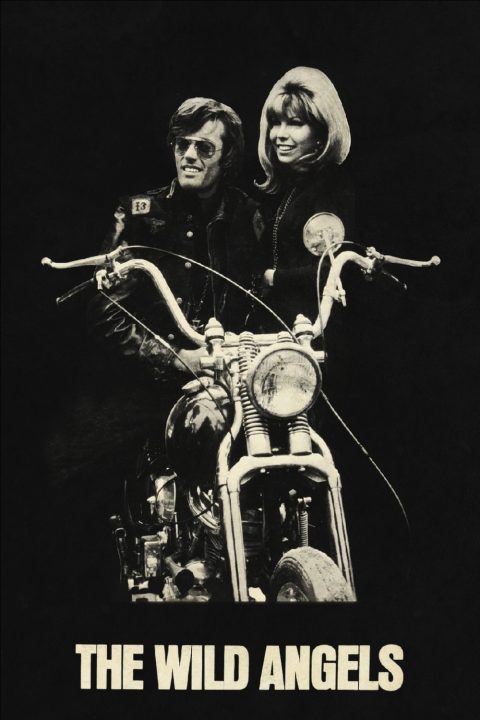 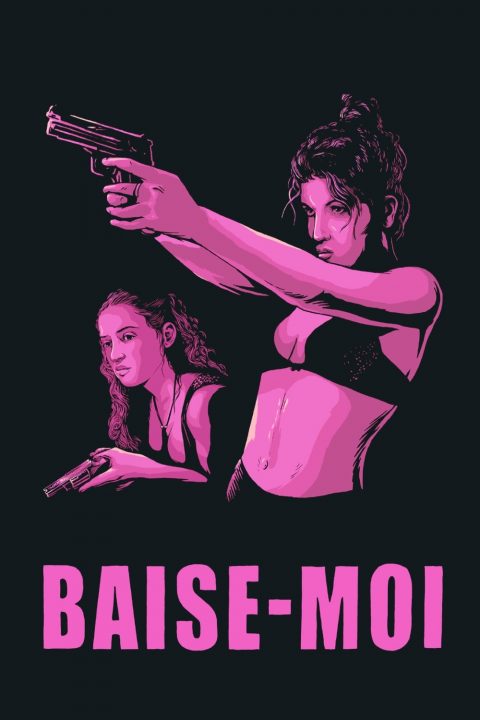 Manu has lived a difficult life. Abused and violently raped, she sets off to find herself only to meet Nadine, a prostitute who has encountered one too many injustices in the world. Angry at the world, they embark on a twisted, rage-filled road trip. They choose to have sex when they please and kill when they need. Leaving a trail of mischief and dead bodies in their wake. Generating a media blitz and manhunt, soon everyone is out to capture the young fugitives.