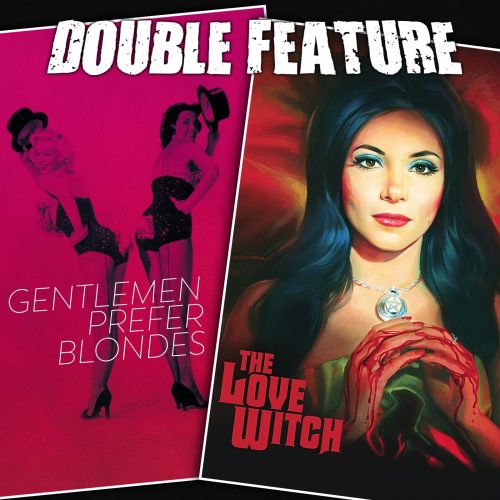 Podcast: Double Feature
Play in iTunes Stream Episode
A deep dive into Technicolor. The experiment inspired by The Love Witch - what can be learned about technicolor by watch back to back? Plus,...

A deep dive into Technicolor. The experiment inspired by The Love Witch – what can be learned about technicolor by watch back to back? Plus, how Technicolor became a powerful influence on the style of the 1950s and how it’s remembered today. Gentlemen Prefer Blondes, a 1953 movie filmed on three strip technicolor film and processed using Technicolor’s dye imbibition development process. The Love Witch, a 2016 movie painstakingly recreating the feeling of 1950s cinema, using many of the same techniques of the 1950s, and shot on 35mm film – but importantly, without the ability to utility long-obsolete technicolor film or processing. Bonus theme for people who don’t care about any of this nonsense: decade separate contrasts on feminism! First up, Gentlemen Prefer Blondes provides an amazing example of spectacle technicolor 50s filmmaking. The pains of shooting on technicolor. What does a technicolor film actually look like? The Love Witch illustrates how much more than simply film stock and processing go into the “look” of what people think of Technicolor. 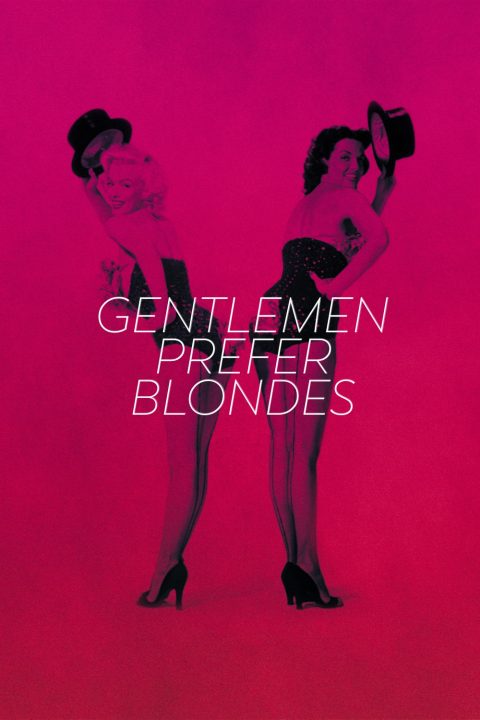 Showgirls Lorelei Lee and Dorothy Shaw travel to Paris, pursued by a private detective hired by the suspicious father of Lorelei's fiancé, as well as a rich, enamored old man and many other doting admirers. 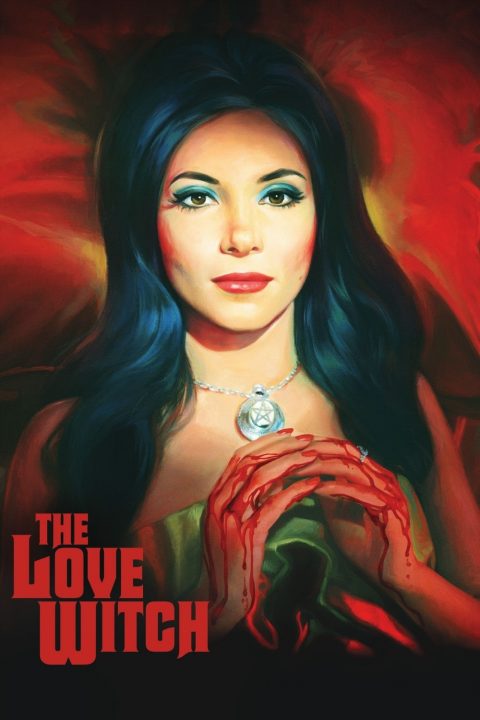 A modern-day witch uses spells and magic to get men to fall in love with her, with deadly consequences.