Daughter of the Sun + Sheitan 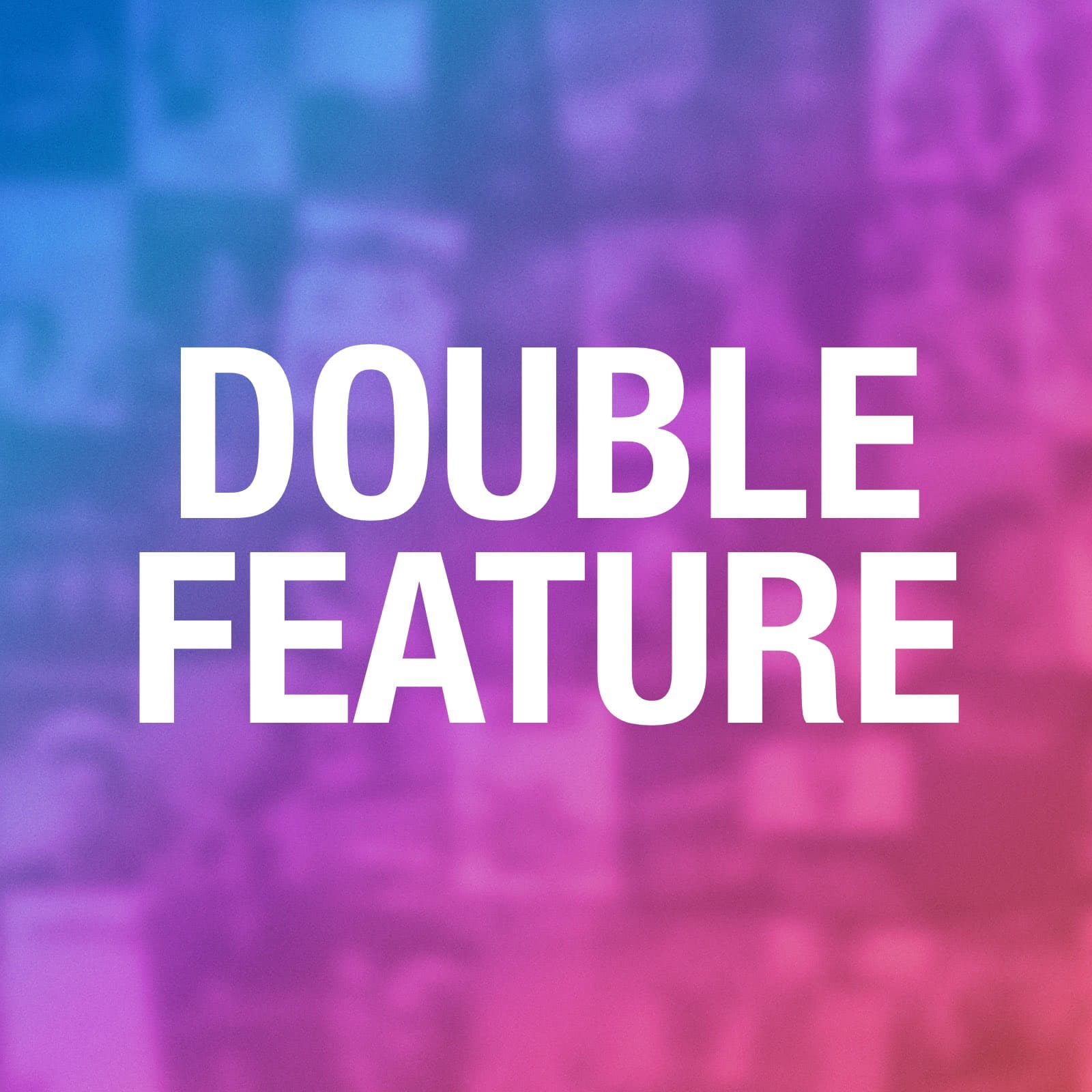 Daughter of the Sun + Sheitan

Daughter of the Sun

Herschell Gordon Lewis and David Friedman collaborated on this nudie classic that features the stunning Rusty Allen as a teacher who must defend herself against the school board after they find her naked in a nudist colony's magazine. Allen argues that the sun is a source of happiness and morality. The institute's lawyer decides to investigate for himself, and soon everyone is swimming, playing volleyball, and more, all sans clothes.

A group of young people leave a disco and bump into a shepherd who is ready to spend his night worshipping Satan.