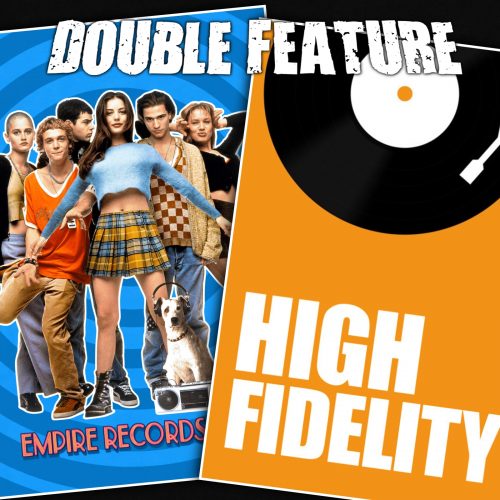 Physical media day. A very modern look at Empire Records and High Fidelity. Empire Records, the underdog hero (or at least before the collective delusion that the underdog hero is Blockbuster Video or Tower Records). Found family vs the dicey proposition of working somewhere that asks you to “just think of us like family.” Tower Records as a destination venue. Where were you on Rex Manning day? When the independent record store was too much of a raging success that it just couldn’t stay open. High Fidelity brings everyone to Chicago. The top five listicles that signposted the coming of the end time. Movies about terrible people and the terrible people who misunderstand these movies. Feeling like getting back in touch with music? Explore the music map.

MusicMap.info Explore the genealogy of every genre of music. 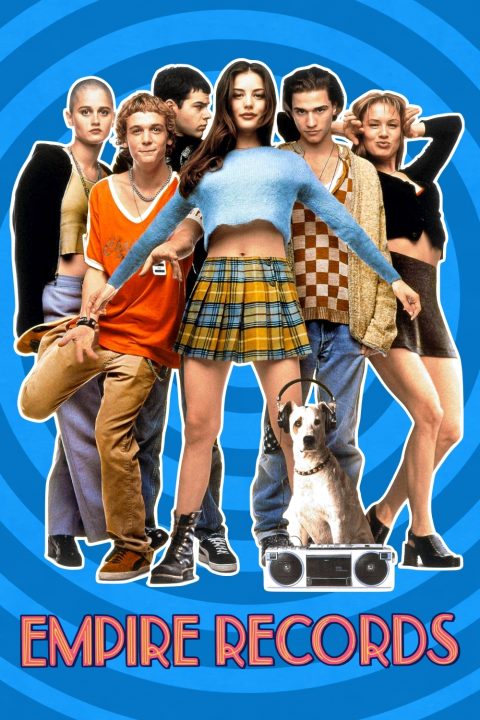 The employees of an independent music store learn about each other as they try anything to stop the store being absorbed by a large chain. 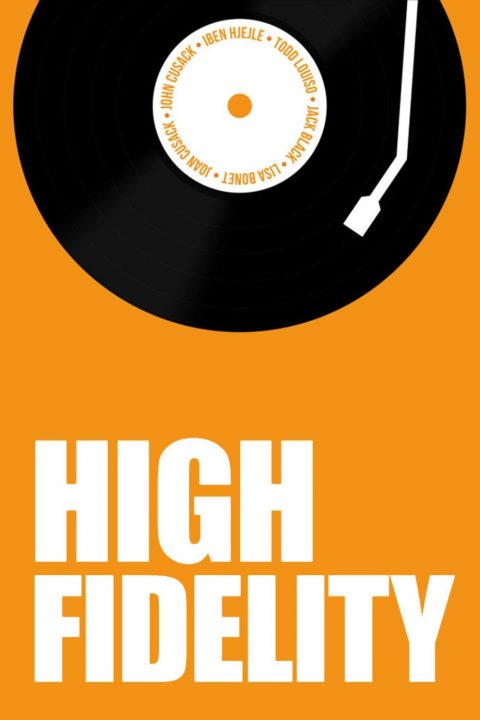 When record store owner Rob Gordon gets dumped by his girlfriend, Laura, because he hasn't changed since they met, he revisits his top five breakups of all time in an attempt to figure out what went wrong. As Rob seeks out his former lovers to find out why they left, he keeps up his efforts to win Laura back.

This entry was posted in All Podcasts, Year 14 and tagged Allan Moyle, Stephen Frears. Bookmark the permalink.