Thirst + Brotherhood of the Wolf 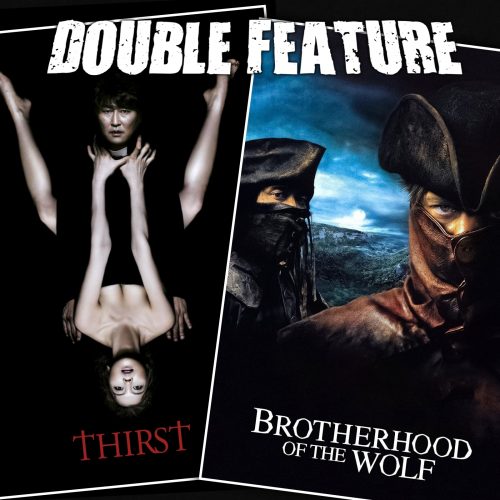 Podcast: Double Feature
Play in iTunes Stream Episode
The not-so-creature-feature. Park Chan-wook, all time genius pervert. Thirst, which is kind of a funny name, really. Here to talk about one ...

The not-so-creature-feature. Park Chan-wook, all time genius pervert. Thirst, which is kind of a funny name, really. Here to talk about one thing, and that’s the sensuality of Thirst. How does Thirst make its sex feel more…well, sexy? Subs, dubs, and regional cuts for miles. Hunt down the proper version of Brotherhood of the Wolf and strap in. As a nice little bonus, oth of these movies explore themes of betrayal, power struggles, and the consequences of desire. The “other” is on full display, with all the fear and mistrust of those who are perceived as different or outside of the norm. 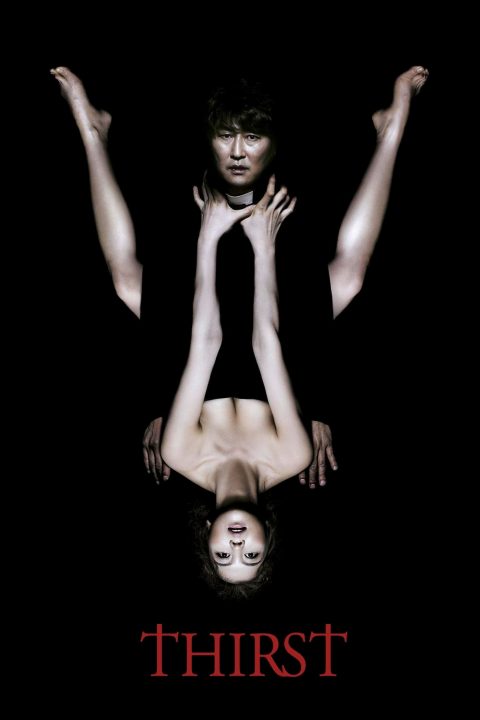 Sang-hyun, a respected priest, volunteers for an experimental procedure that may lead to a cure for a deadly virus. He gets infected and dies, but a blood transfusion of unknown origin brings him back to life as a vampire. Now, Sang-hyun is torn between faith and bloodlust, and has a newfound desire for Tae-ju, the wife of his childhood friend. 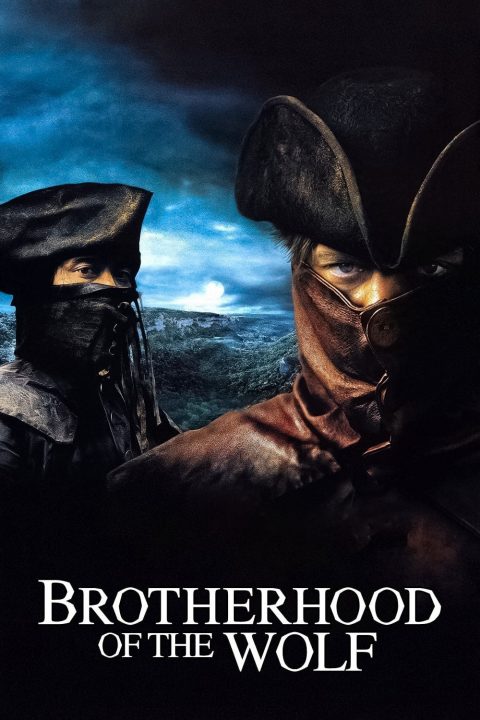 Brotherhood of the Wolf

In 18th century France, the Chevalier de Fronsac and his Native American friend Mani are sent by the King to the Gevaudan province to investigate the killings of hundreds by a mysterious beast.

This entry was posted in All Podcasts, Year 14 and tagged Christophe Gans, Park Chan-wook. Bookmark the permalink.