Frailty + Where the Green Ants Dream 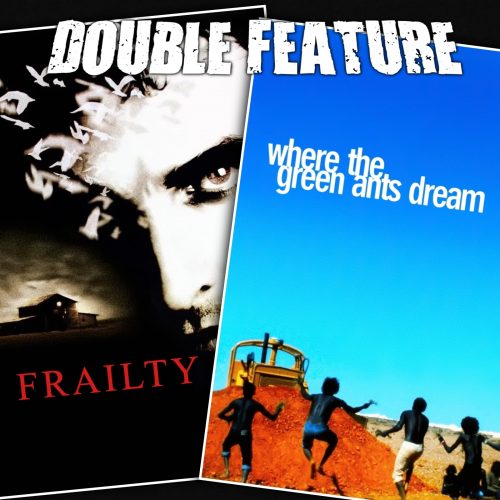 Absurd beliefs disrupt society. Bill Paxton’s Frailty as a truly bizarre piece of 20001 filmmaking. What sets Frailty apart from everything that was coming out at the time. Religion obviously hurt Michael as a child. Who’s perspective is it, and does the film believe what its saying? The era of the twist further frays the possible reads of the plot. True Detective head cannon. Werner Herzog brings the strange docufeature Where the Green Ants Dream. Fake story, real activism. Or real story, fake actors? Fake acting, real activists? A more curious take on the previously discussed corporate destruction template. 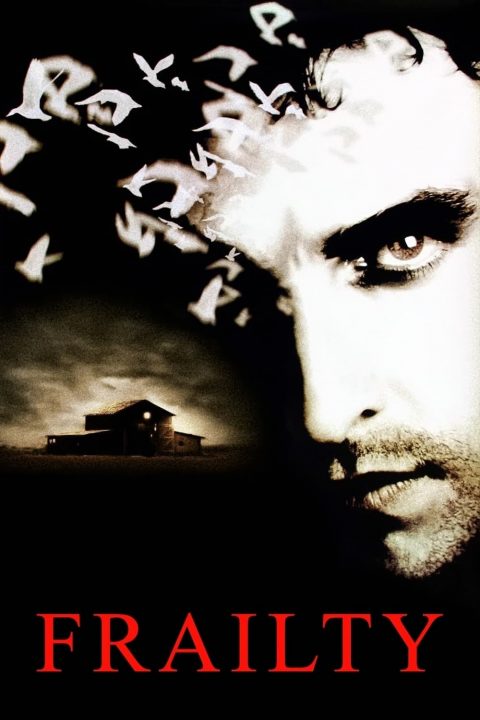 A man confesses to an FBI agent his family's story of how his religious fanatic father's visions lead to a series of murders to destroy supposed 'demons'. 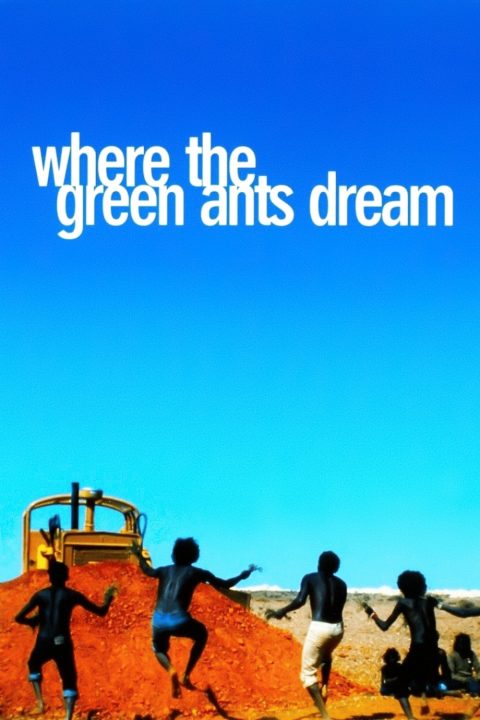 Where the Green Ants Dream

The Australian Aborigines (in this film anyway) believe that this is the place where the green ants go to dream, and that if their dreams are disturbed, it will bring down disaster on us all. The Aborigines' belief is not shared by a giant mining company, which wants to tear open the soil and search for uranium.

This entry was posted in All Podcasts, Year 14 and tagged Bill Paxton, Werner Herzog. Bookmark the permalink.