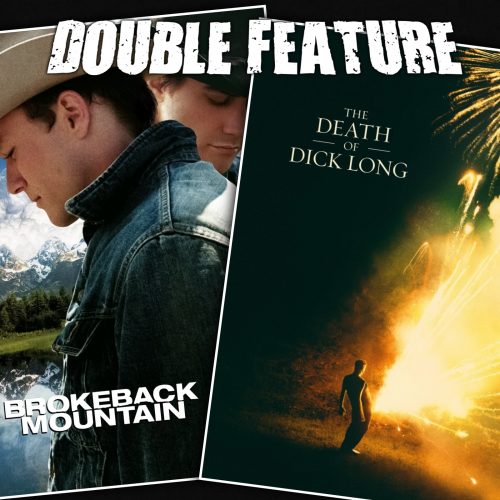 Why can’t men just talk about their feelings? Two movies look at wonderful and terrible consequences of the unspoken. First up, everyone’s favorite Brokeback Mountain was a landmark film for American cinema. The lesser cited parts of Brokeback Mountain that fucking rock. What reads differently in this movie today. Brokeback Mountain as an example of real positive change in the fight for equality. Some men can discuss their feelings, but only if they’re also having sex sex. And now, for something different. A controversial film explains a very real criminal act. The Death of Dick Long is a story from another planet, but it really did happen here. At the heart of the conflict? Still some men not talking about what’s going on. Some taboos should never be eradicated – but should they remain taboos? A light film about a heavy story about a light headline. Or maybe it’s all dark. Why does this happen in small towns? 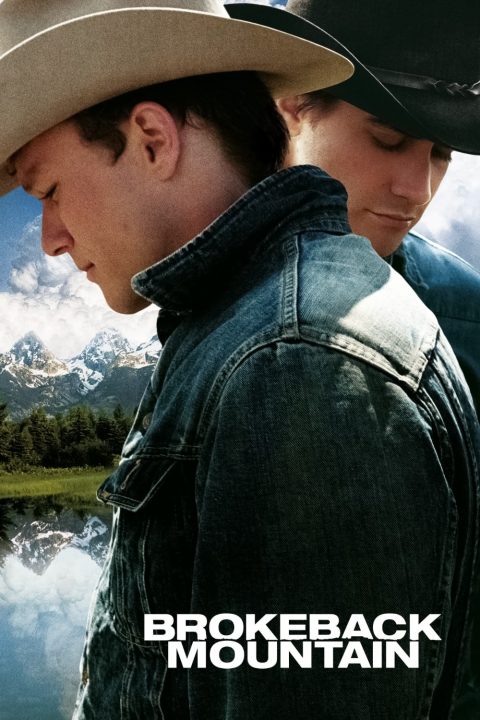 Two modern-day cowboys meet on a shepherding job in the summer of '63, the two share a raw and powerful summer together that turns into a lifelong relationship conflict 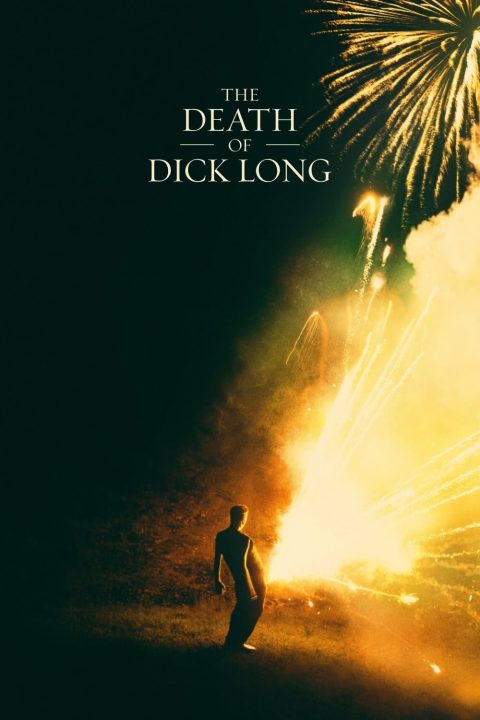 The Death of Dick Long

Dick died last night, and Zeke and Earl don’t want anybody finding out how. That’s too bad though, cause news travels fast in small-town Alabama.

This entry was posted in All Podcasts, Year 14 and tagged Ang Lee, Daniel Scheinert. Bookmark the permalink.