Podcast: Double Feature
Play in iTunes Stream Episode
Ringu films 1-4. What films are even in the Ring franchise? As is pretty well known... the Ringu franchise is a Japanese horror film series ...

Ringu films 1-4. What films are even in the Ring franchise? As is pretty well known… the Ringu franchise is a Japanese horror film series that revolves around the theme of cursed videotapes that cause the viewer to die within a week of watching them. The films explore the consequences of technology and media on society, as well as the dangers of curiosity and the supernatural. The franchise explores a variety of themes over the course of its several installments. One of the main themes of the franchise is the concept of death and the unknown beyond, as the central plot revolves around a cursed video tape that kills its viewers after seven days. The films delve into the idea of death as an inevitable and unknowable force, and also explore the lengths that people will go to in order to avoid their own mortality. Additionally, the franchise touches on themes of family and relationships, as many of the characters are driven by their love for their loved ones and the desire to protect them from the curse. As the franchise progresses, the films also delve into themes of identity and self-discovery, as the characters uncover the mystery behind the curse and must confront their own fears and traumas in order to survive. Overall, the Ringu franchise uses horror and suspense to delve into complex and thought-provoking themes about death, family, and the human experience. And is spooky. 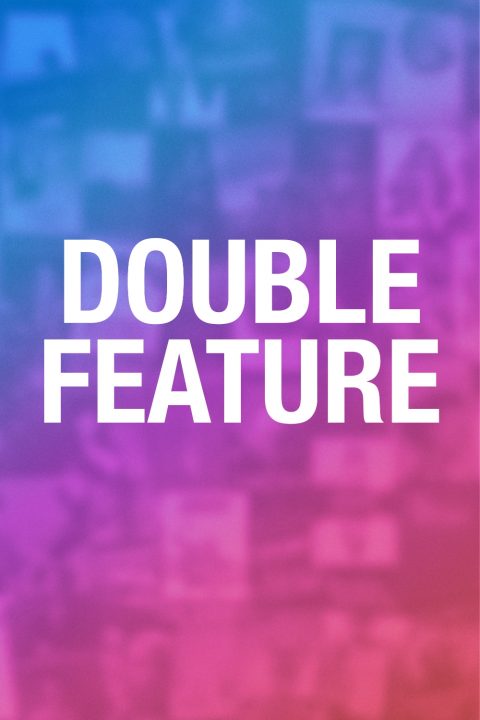 This entry was posted in All Podcasts, Killapalooza, Year 14. Bookmark the permalink.