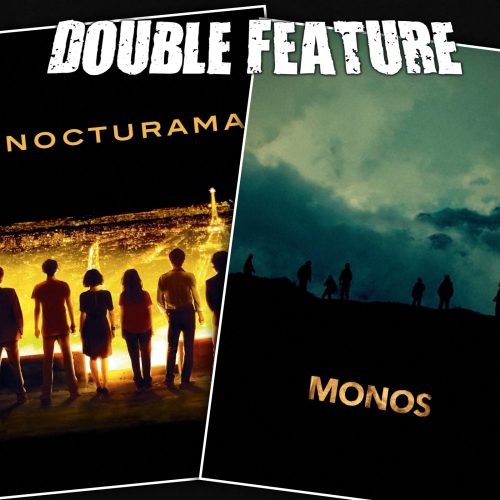 Podcast: Double Feature
Play in iTunes Stream Episode
Kids doing bad. Youth and rebellion, and the consequences of violence and the power dynamics within groups. In Nocturama, a group of young p...

Kids doing bad. Youth and rebellion, and the consequences of violence and the power dynamics within groups. In Nocturama, a group of young people in Paris plan and execute a series of bombings, examining the ideologies and motivations driving their actions. Monos, set in the Colombian jungle, follows a group of child soldiers and their relationships with one another as they are tasked with guarding a kidnapped American engineer. Both films examine the complexities of group dynamics and the blurred lines between right and wrong, as well as the use of violence as a means of resistance or control. The stylish visuals and unique narrative structures of both films add to their exploration of these themes, creating a thought-provoking and memorable viewing experience. 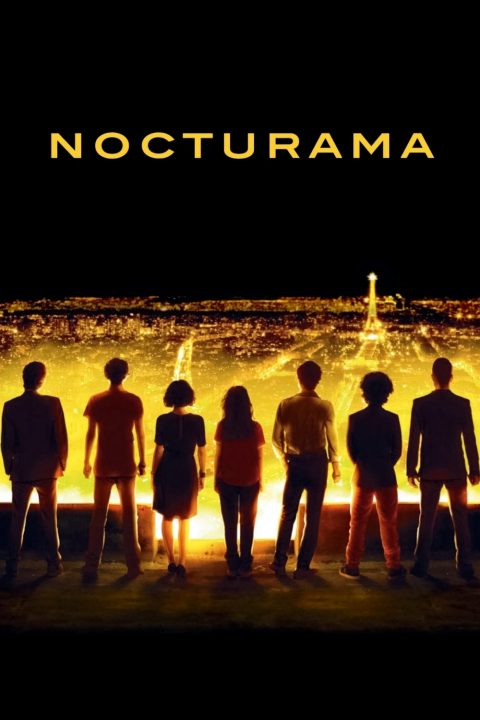 Paris, one morning. A group of young people from different backgrounds. They launch into a strange ballet in the metro tunnels and the city's streets. They seem to follow a plan. Their gestures are precise, almost dangerous. They converge towards the same point, a department store, at the moment it is about to shut. Night begins. 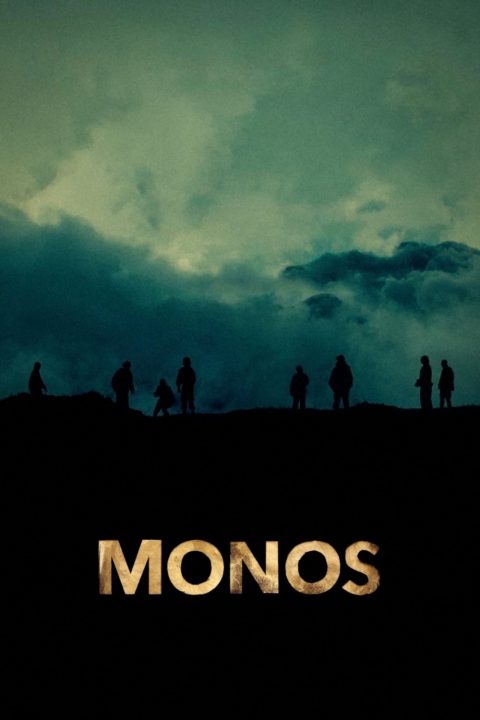 On a faraway mountaintop, eight kids with guns watch over a hostage and a conscripted milk cow.

This entry was posted in All Podcasts, Year 14 and tagged Alejandro Landes, Bertrand Bonello. Bookmark the permalink.