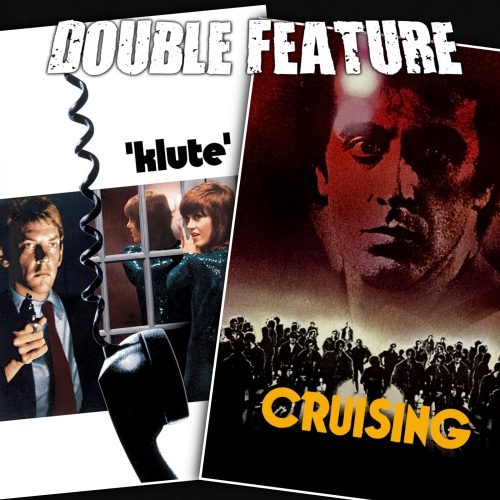 Podcast: Double Feature
Play in iTunes Stream Episode
It's time for a saucy double feature. The podcast episode takes on the themes and cultural impact of the films Klute and Cruising. Klute, a ...

It’s time for a saucy double feature. The podcast episode takes on the themes and cultural impact of the films Klute and Cruising. Klute, a crime thriller released in 1971, centers around the investigation into a missing person case led by detective John Klute, played by Donald Sutherland. Alongside the mystery, the film explores themes of sexuality, gender roles, and power dynamics in relationships. Cruising, released in 1980, follows the story of a detective, played by Al Pacino, who goes undercover in the gay leather scene to solve a string of murders. The film sparked controversy and backlash for its portrayal of the LGBTQ+ community and themes of sexual fetishization and violence. The episode will explore the ways in which these films address and potentially reinforce or challenge societal attitudes towards gender and sexuality at the time of their release and in the present day. 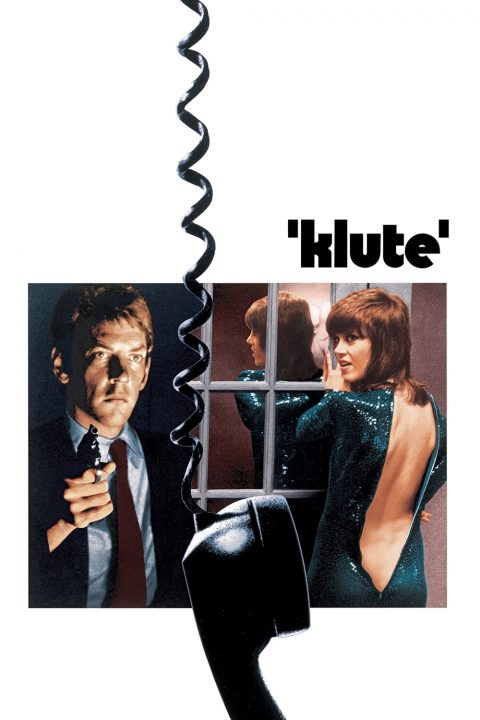 A high-priced call girl is forced to depend on a reluctant private eye when she is stalked by a psychopath. 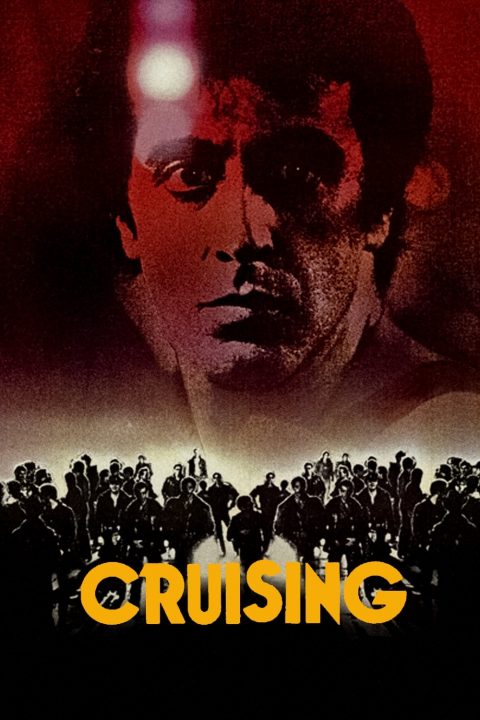 A serial killer brutally slays and dismembers several gay men in New York's S&M and leather districts. The young police officer Steve Burns is sent undercover onto the streets as a decoy for the murderer. Working almost completely isolated from his department, he has to learn and practice the complex rules and signals of this little society.

This entry was posted in All Podcasts, Year 14 and tagged Alan J. Pakula, William Friedkin. Bookmark the permalink.