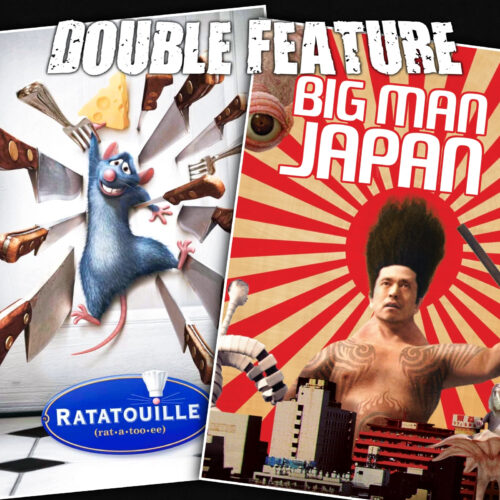 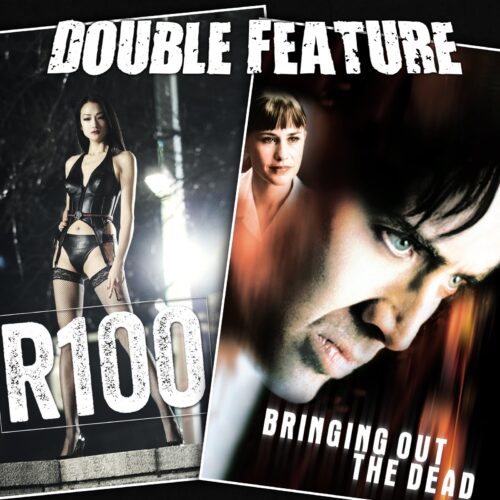 Two really strange rides when R100 meets Brining Out the Dead. Hitoshi Matsumoto’s weird movie R100. Someone tried to describe R100 like this: An ordinary man with an ordinary life joins a mysterious club. The membership lasts for one year only and there is one rule: no cancellation under any circumstance. The man enters into a whole new exciting world he never before experienced where crazy love goes wilder and crazier. Is it an illusion or is it real? Welcome to the world no one has dared to explore until now! Martin Scorsese’s weird EMT movie Brining Out the Dead. Haunted by the patients he failed to save, an extremely burned-out Manhattan ambulance paramedic fights to maintain his sanity over three fraught and turbulent nights. Some real information from a real nurse might not be the expected. END_OF_DOCUMENT_TOKEN_TO_BE_REPLACED