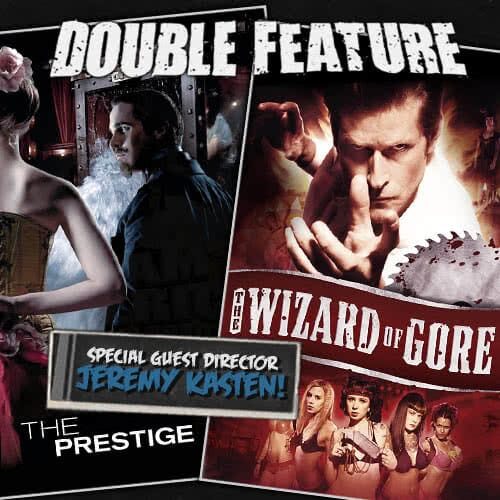 INTERVIEW w/ Jeremy Kasten. Two films about the stage (that shouldn’t actually be watched back to back). More than you ever wanted to know about the Bullet Catch. What is “real magic”? Nikola Tesla, the greatest mad scientist of all time. Tesla’s pocket sized earthquake machine. Class warfare. Obsession. Dedication. The natural twist versus the science fiction twist. A crazy fan theory created to eradicate the pseudoscientific plot device. An actual plothole. Justifying the ending using only editing. A different take on The Wizard of Gore. Another great way to get your audience to accept crazy things. Misogyny. The geek show. Robbing Chicago of films. Bijou Phillips and the nameless chinese guy. Jeremy Kasten on misogyny. The suicide girls. Eric still loves micro-skirts and knee-high boots. Once again, what the fuck does a producer do? END_OF_DOCUMENT_TOKEN_TO_BE_REPLACED 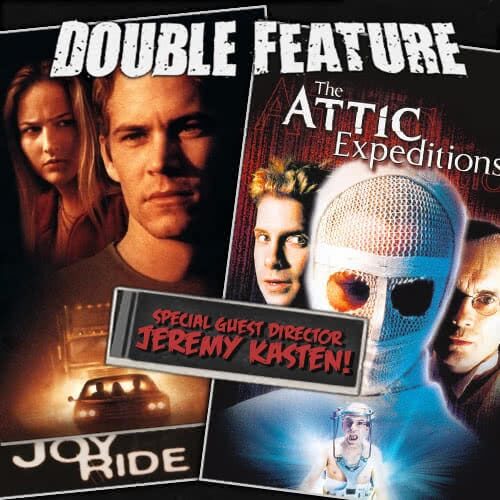